No more police checkpoints; police will instead institute area patrols 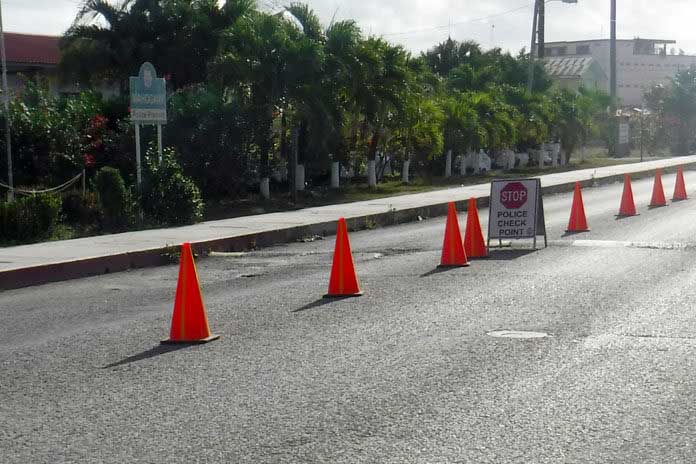 BELIZE CITY, Wed. Mar. 18, 2020– This afternoon, an order issued by Commissioner of Police Chester Williams set in motion the removal of checkpoints that are operated in hot spot areas of the city.

Instead of checkpoints, police officers assigned to the area will conduct area patrols, and also, a policy of cell phone control will be put in place for officers on duty. The aim is to have effective police patrols in the communities without officers being distracted by their cell phones. Compol Williams said that a policy of limiting cell phone usage while on duty will be signed today.

Commissioner Williams said that the removal of the police posts/checkpoints will take away the shield of protection that criminals are using to their advantage, because they go to other areas and commit crimes, and then return to their respective areas, which are being protected by the police checkpoints and police presence.