No plans for seismic testing YET, says PM 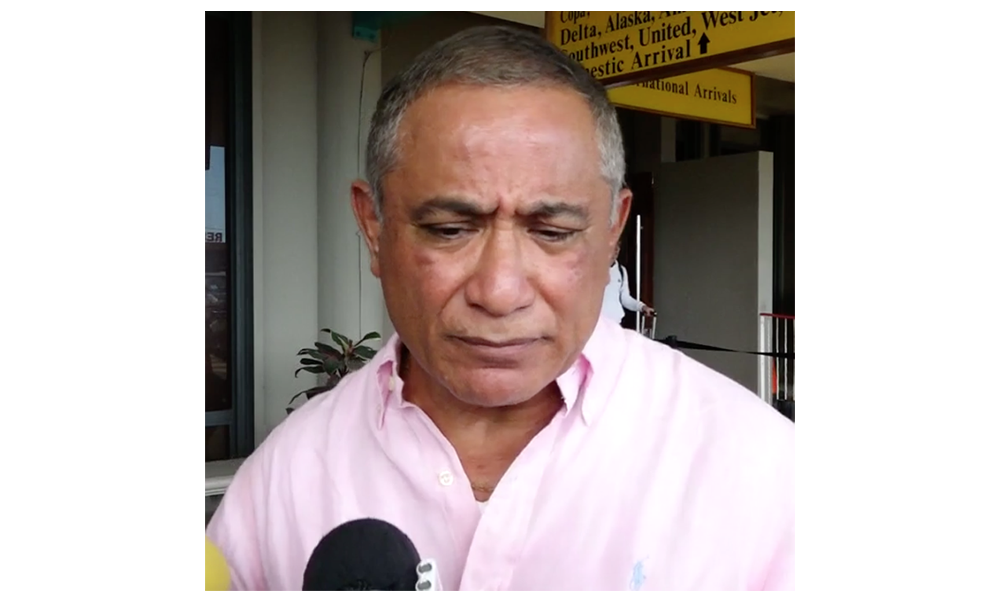 Oceana Belize is currently collecting the signatures of Belizeans as part of an effort to trigger a referendum on whether or not the government should seek input from the public before issuing approval for any type of offshore exploration. The environmental organization, which is dedicated to preserving the marine environment, is, in essence, seeking to oblige the government to carry out a referendum if they desire to conduct any offshore activity.

Vice President of Oceana Belize, Janelle Chanona, explained to the media a few weeks ago at a press conference that in a September 9 conversation she had with the Prime Minister, Hon. John Briceño, he allegedly confirmed his administration’s desire to proceed with seismic testing in Belizean waters without the prior approval of the public—despite a moratorium against offshore exploration in Belize.

Such a course of action by GoB, however, would have to be presented to, and approved by, the National Assembly before the commencement of any such undertaking.

PM Briceño says that no such confirmation was given and that no plan for seismic testing has even reached Cabinet, but when asked if such plans might perhaps be in the pipeline, he said that it would have to be “addressed sooner or later.”

Shortly after Oceana’s press conference, at which Chanona announced the petition drive and revealed that the current administration may want to engage in offshore oil exploration, the government issued a press release which stated that the administration simply wants to be able to identify and quantify what natural resources, such as oil or natural gas, might be lying below the seabed in the outer bands (beyond the reef) of our exclusive economic zones for the purposes of leveraging/negotiation.

When interviewed recently, PM Briceño said, “I’m saying from our perspective, what is it that we want to do, if we get to the point where there could be potentially oil in our exclusive economic zone, again not by the Barrier Reef. Then we can take that and leverage it and go to the other countries or to these international NGOs and say ‘okay, we will leave it there but pay us for it so that we can use that money,” PM Briceno said.

Oceana’s Vice President has suggested, however, that seismic and sonar testing are a clear indication of the intention on the part of GoB to engage in offshore oil exploitation, and as one Oceana article that was published earlier this year points out, “Where they drill, they spill.”

PM Briceño said that if Oceana Belize successfully gathers the number of signatures to trigger a referendum, his administration would be able to “take a look”, but he said that it is the Cabinet that would make that decision.