Our games continued as per scheduled this Sunday, March 15. All games are being played at the Ricalde Stadium for the U11, U15, U17 M/F. This week we introduced our U17 Female tournament; a total of 4 teams are participating, i.e. Top Cats-CCC, BDF Cadets, Bacadia Warriors, and Cristo Rey. We are grateful to the club owners/managers for being very supportive to female football.

BDF Cadets U17 Female team – Sgt. Derrick Palma, Manager. Corozal Football Association (CFA) thanks you, Sgt. Palma for your continuous commitment to youth development and keeping our future leaders in positive recreational activities. We applaud you for your efforts and being a true role model to others. 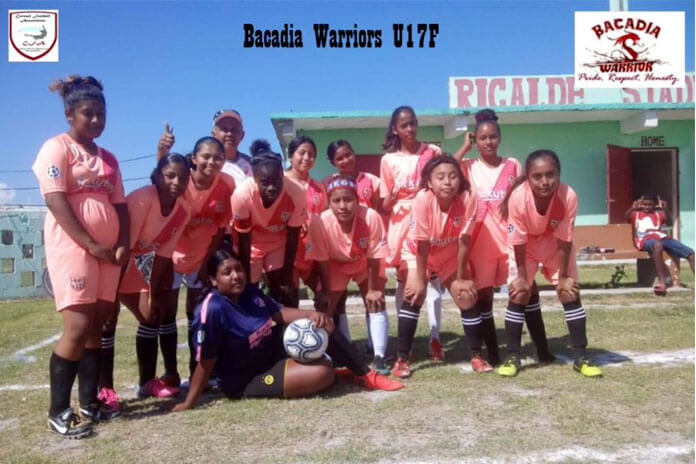 Bacadia Warriors U17 Female team – Mr. Benjamin Acosta, Manager. CFA thanks you, Mr. Acosta for always being supportive to our office and to female football.

All First Division Amateur games will be played at Carolina Football Field. 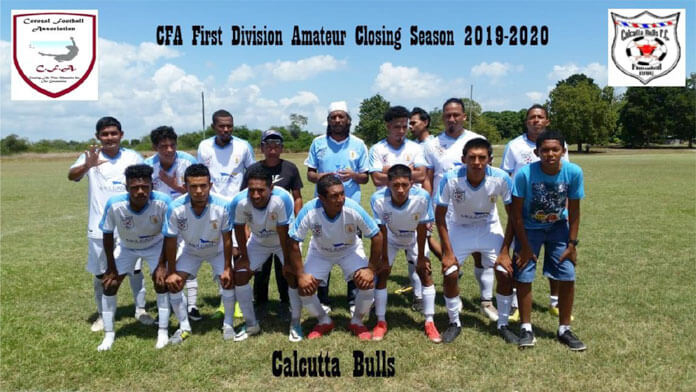 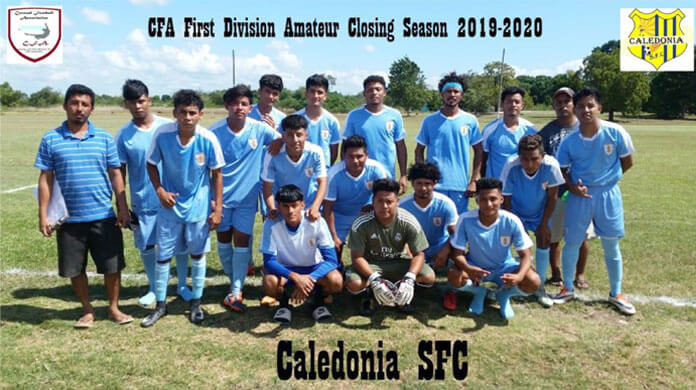 Due to the COVID-19 (This comes from the Football Federation of Belize.), Corozal Football Association postpones all its Youth games and First Division games until further notice.