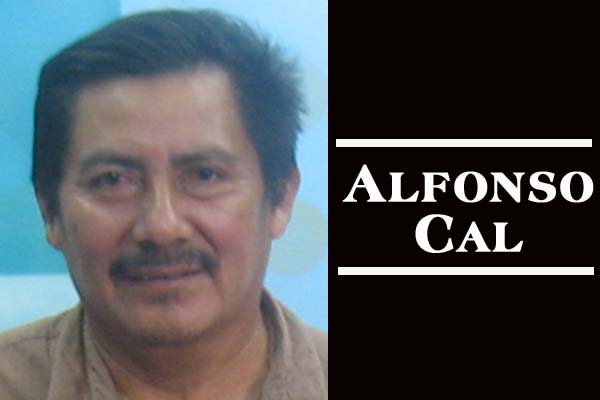 Maya leaders of Toledo had recently engaged both domestic and overseas attorneys as they have been gearing up to take the Government of Belize to court over land rights and associated petroleum development proposed by US Capital Energy in their district and across what they hold are ancestral lands to which they have secure rights.

However, Prime Minister Dean Barrow indicated yesterday that he would consider giving the Maya a special sliver of the petroleum pie if they were to abort their move to take the matter to court.

The Maya communities had written to the Barrow administration around mid-October, and the government was “mum” until Prime Minister Barrow spoke with the media on Wednesday morning. Barrow first declared on Love FM’s morning talk show that Government is willing to consider setting aside a bite of petroleum proceeds for the South.

“We’re prepared to use the working interest share of the oil revenue, if there were to be a discovery in Toledo, to fund a trust on which the community leaders would have equal representation with Government, and the trust monies would then finance a community development project in the Toledo District,” he said, citing “peculiar circumstances in Toledo” and the intent to earmark the funds for development projects.

Director of Petroleum and Geology Andre Cho explained to Amandala today that once commercial discovery is declared in that district, the Government of Belize has the option of buying into a 10% share of the oil field. That means that Government would be responsible for financing 10% of expenditures for work done in the field and it would get 10% of the revenues earned from that same field.

That would mean millions for the government, but what will it mean in dollars and cents for the Maya? That is the question they posed in a letter to Barrow on Wednesday.

The Toledo Alcaldes’ Association (TAA) president Alfonso Cal said in that letter that they would like more details and clarity on the proposal, and especially an interpretation of exactly what the working interest means.

“This ‘2% of the working interest’ you speak of is new to us; this morning is the first time we are hearing of this offer,” said Cal.

Back in January 2010, Cho had reported on the sharing of petroleum revenues. He indicated at the time that from a gross of nearly $600 million earned since it struck oil in 2005 by Belize Natural Energy, the only petroleum producing company in Belize, government had received roughly $105 mil, including $56 mil in taxes, $40 mil in royalties and $6 mil in working interest. (In a case such as this, 2% of working interest would be $120,000 for the trust fund).

We note that under the BNE project, a trust fund has been established, but that fund, valued in the millions, has a national scope.

Furthermore, landowners are already entitled to 7% of the royalties paid to the Government, which represents only a small percentage of the company’s petroleum receipts. Notably, nothing was said to address the concerns expressed by Maya leaders that there is still no acknowledgment that Maya people own much of the lands under the US Capital concession.

The TAA said that “…no one from the government has approached us traditional leaders to discuss about any compensation as the owners and occupiers of our community lands on which the oil concession of block 19 was granted.”

Barrow has indicated that Senator Lisel Alamilla, who is the minister responsible for forestry, fisheries and sustainable development, would be the government’s main liaison with the Maya in the discussions.

In their letter to Barrow Wednesday, the TAA said that the Maya had proposed the creation of a trust years ago but Government did not budge.

Cal said that the only reason they contemplated court action is to protect their rights as owners of the land, and he reiterated the need for more meaningful dialogue on the matter of broad community interest.

Cal asserted that “…we are prepared to meet with representatives of government urgently to discuss a way forward.”