Home General One man convicted for hospital attack; hung jury for the other
General

One man convicted for hospital attack; hung jury for the other 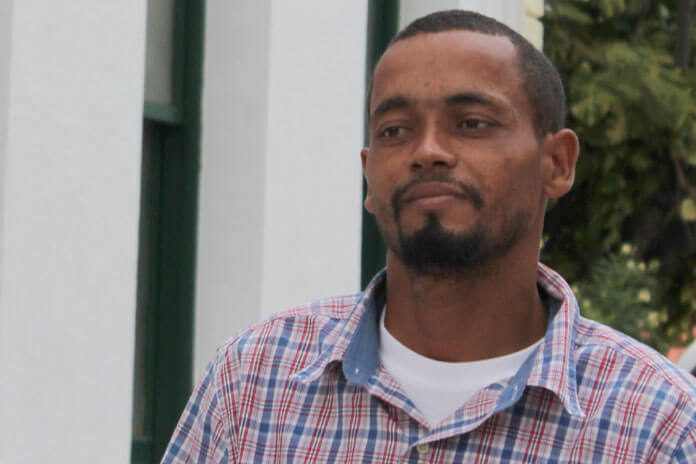 BELIZE CITY, Mon. Feb. 3, 2020– A jury of 5 women and 4 men deliberated for over 4 hours today in the court of Justice Colin Williams before it found John Burke, 35, guilty of dangerous harm. The jury’s verdict was unanimous.

But in the case of Burke’s co-accused, Kareem Eagan, 37, the jury was unable to reach a verdict. Justice Williams deferred sentencing for Burke until Thursday, February 13.

Regarding Eagan, he said that the Director of Public Prosecution (DPP) would decide what to do, in his case.

The incident, for which the men were charged, occurred between 8:30 p.m. and 9:00 p.m. on August 1, 2016, at the Karl Heusner Memorial Hospital. The complainant, Mario Zelaya, testified that he was walking from the emergency section and was going into the corridor of the main entrance when he was attacked by Burke and Eagan.

He said Burke punched him in his face and when he fell to the floor both men began to kick him. Two eyewitnesses testified and corroborated Zelaya’s testimony.

The witnesses also said that while Zelaya was lying on the ground apparently unconscious, Burke jumped on his back and stomped him several times.