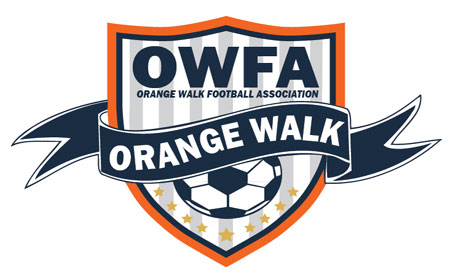 ORANGE WALK TOWN, Mon. Feb. 10, 2020– The Orange Walk Football Association (OWFA) Amateur 1st Division 2019-2020 Closing Season continued over the weekend with Week 4 games on Friday, Saturday and Sunday, February 7-8-9, at the Louisiana Football Field. Below are the results and standings. 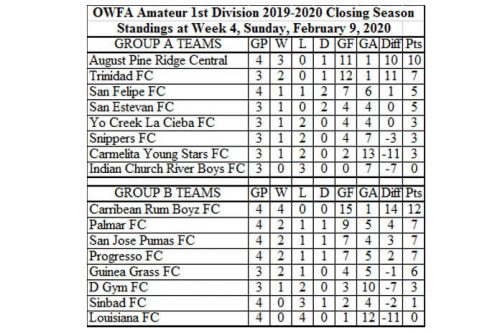