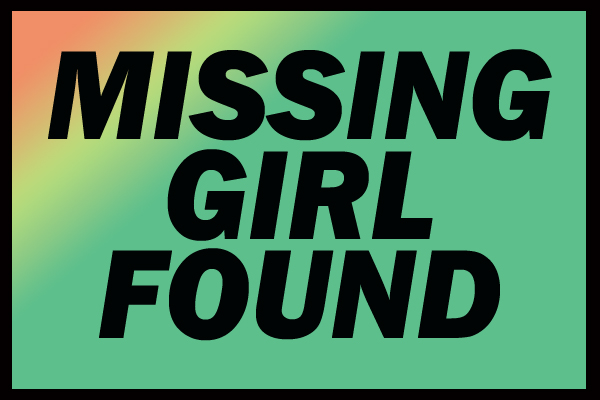 Luz Clarita Carrillo, 13, a standard four student of Louisiana Government School, who went missing a month ago, on June 24, was found on Saturday, July 26, on a farm in the Orange Walk District.

The girl, who was found in a house owned by a man who has been wanted by police for questioning, was taken to the Northern Regional Hospital for an examination.

Her guardian told police that she last saw the girl on Tuesday morning, June 24, when she left home to go to school.

Police, who were alerted, began an investigation, which led to the discovery of the girl.