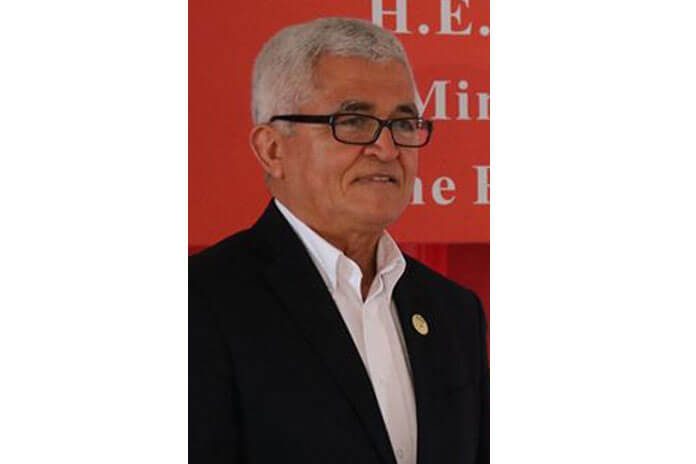 BELIZE CITY, Thurs. Jan. 16, 2020– Pat Andrews, a former banker who left the banking business to take up a government appointment as Belize Ambassador to Washington, following which he took on another government contract as Chief Executive Officer in the Ministry of Foreign Affairs, has resigned.

“I understand that he is retiring. He has retired before and came back and I think this time it is for real. The minister and I, we spoke about a possible replacement, but the minister has not yet confirmed to me what he wishes in that regard,” Prime Minister Barrow disclosed.

Ambassador Andrews took up the post of CEO in July 2017.