Home Sports Pirates in, BDF out; Altitude and Wagiya in hunt for last spot...
Sports

Pirates in, BDF out; Altitude and Wagiya in hunt for last spot in PLB top-4 playoffs 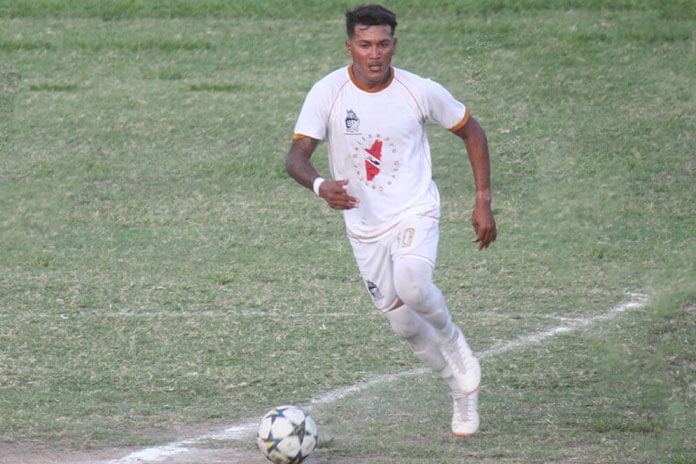 Week 13 games this past weekend in the Premier League of Belize (PLB) 2019-2020 Opening Season regular competition has narrowed down the playoff hopefuls to 2 teams – Altitude FC and Wagiya SC, while defending champions San Pedro Pirates FC have secured the third spot in the top-4 playoffs along with Verdes FC and Bandits Sport.

On Saturday night at the Isidoro Beaton Stadium, league leading Verdes FC delivered  an unprecedented 4-1 thrashing of the Bandits on their home turf, making it back-to-back losses for the Bandits, who had fallen 2-1 to Wagiya the previous week in Dangriga, after being undefeated up to that point in the tournament. It could have been more on Saturday, as Verdes’ striker Edwin Bernal missed the second try on a penalty to make it 2-nil, after a line violation had mandated a re-take. Bernal had beaten Shane Orio in the left corner; but Shane stopped his second attempt at the same spot. Nevertheless, despite the return of Dalton Eiley to the Bandits defence, Verdes dominated play, with goals coming from Krisean Lopez (12’), Jerome “Jarro” James (31’), Jordy Polanco (46’) and Edwin Bernal (91’); while Morvin Budna (86’) avoided the shutout for Bandits.

On Sunday, in another must-win situation to keep their playoff hopes alive, Wagiya SC did not disappoint their loyal fans who travelled to Placencia to see Wagiya come away with a 4-1 win over Placencia Assassins FC. Shaking the net for Wagiya were Ralph Flores (30’ & 61’), John King (52’) and Jonard Castillo (90’); while Kenyon Martinez (87’) scored for Placencia.

Also on Sunday, it was the visiting Altitude FC keeping their sights on playoff action, with a 4-2 victory over FF Valley Pride FC at the Carl Ramos Stadium. Altitude goals were by Miguel Garcia (15’), Andres Orozco (33’ & 78’ PK) and Myron Cadle (83’); while Carlos Lino (72’ & 88’ PK) got both goals for Valley Pride.

And the PLB weekend visitors dominance continued at the MCC Grounds, where home standing BDF FC took an early 1-nil lead through a long lob from right winger Kyle Budna (2’) that sank into the top left corner; but their success ended there. San Pedro Pirates FC inserted midfield general Jesse Smith to start second half, and it was all San Pedro after that, with quick goals comingfrom headers by Henry Vivas (49’) and Anderson Cordoba (52’), and a final icing on the cake by Jesse Smith (88’) for the 3-1 road victory. What made the last goal special is that Jesse Smith is known for a lethal left foot; but after outstanding San Pedro left defender Mailson Moura navigated almost all the way to the left goal line and centered across goal, and BDF goalie Charles Tillett managed to push the ball away to his left, trailing midfielder Jesse Smith collected just inside the eighteen and rifled a right foot blast high in the left corner that settled all doubts about his being “one pedal.”

It was “do or die” for BDF FC and Belize City football fans going into yesterday’s game at the MCC; and after regulation play, all hopes of playoff action at the MCC were over for BDF and disappointed Belize City fans.

With the Pirates joining Verdes and Bandits in the playoffs, only 1 spot remains, and that will be decided this weekend between Altitude FC and Wagiya SC, though they will face different opponents in the final week of regular season. Altitude needs at least a draw against Verdes, while Wagiya must win against the Pirates and hope for an Altitude loss in order to grab the fourth playoff spot by goal difference.  (See standings below.) 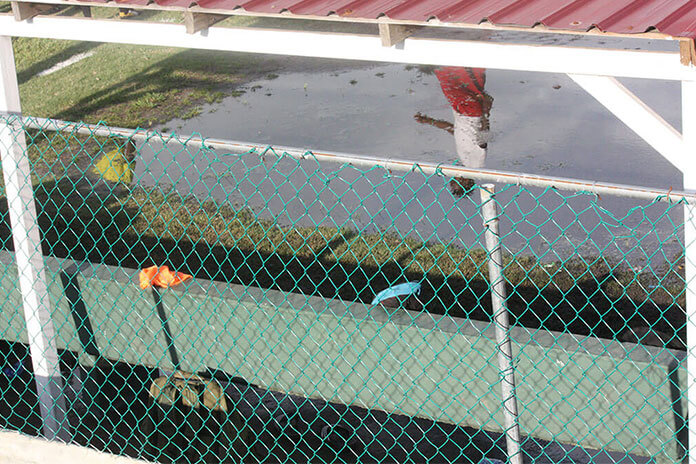 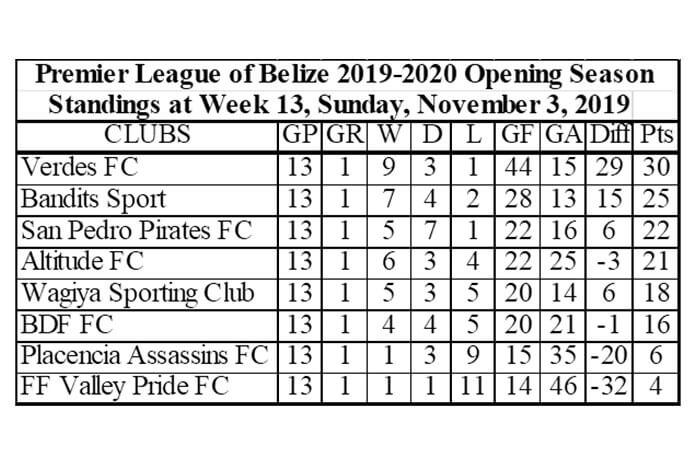