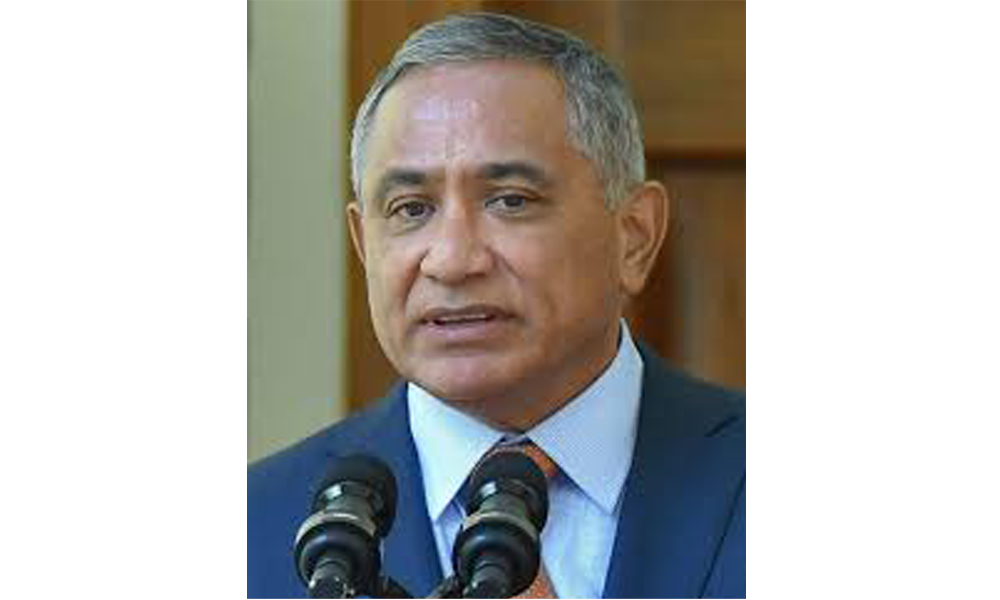 In the first week of December, the AMANDALA had reported that “retired public workers who had endured a wage and increment freeze between 1995 and 1997 and who were compensated by the government with shares in what was then the Belize Telecommunications Ltd.,” had publicly decried the fact that they still hadn’t received the dividends from those shares, which were placed in a trust, and they were intent on receiving a payout from that fund, which reportedly now totals $8 million.

The article further explained that, “The Manuel Esquivel administration, during the 1995-1997 period, had implemented the freeze on the salaries of all teachers and public officers—a move which reportedly saved the then GOB $7 million in expenses. Esquivel later compensated those hundreds of workers by allotting them 450,000 shares of BTL. The dividends generated by those shares, however, were placed in the control of the Public Sector Workers Trust—a source of frustration for those workers, many of whom are now retired, who claim they have still not received a payout.”

After the public workers banded together to take litigative action in 2017 against the Public Sector Workers Trust (PSWT), who they said had failed to provide them their compensation, the Supreme Court had ruled that the GoB and the retired public workers were to engage in consultations and that the funds were to be used to benefit the designated public workers.

But the Association of Beneficiaries and Retired Public Officers (ABRPO), an advocacy group formed a few years ago (in 2019) is claiming that that is not what has taken place. The group, in a press release issued at the end of November, urged GoB to take decisive action to address the failure to issue a payout of the funds to the public workers, and asserted that the 2017 Supreme Court ruling has yet to be honored.

“… Beneficiaries of the Trust became concerned about decisions taken by the Board of Trustees of the PSWT, directed by the Unions, which engaged in spending that did not benefit those public sector workers who were entitled to do so,” the association claimed in its release. And it pointed to the particular urgency of the situation by noting that a growing number of retired workers have passed away before receiving the benefits that were due to them. “ABRPO has written the Prime Minister and the Attorney General requesting the government’s intervention. A growing number of beneficiaries are passing away without the benefit of their entitlement. It has drawn attention to the abject incompetence and failure of the PSWT Board of Trustees to ensure that beneficiaries’ needs are satisfactorily attended to,” the release from the association had said.

Now, nearly a month later, there are indications that the Prime Minister may indeed provide a payout to those retired workers who were affected by that 1995-1997 increment freeze. Hon. Briceño has made public statements which suggest that he is contemplating the sale of the shares that had been set aside for the workers and the direct distribution of the monies collected. In reference to the trust that had been established, PM Briceño said that “it may be time to wrap it up and give people – the ones that are part of that – what is due to them.”

The ABPRO, following those remarks by the PM, has issued a press release in which it stated that it welcomes this move that the Prime Minister is planning to make.

“The Association of Beneficiaries and Retired Public Officers (ABRPO) congratulates Prime Minister John Briceño on his announcement that it is the intention of his government to move early in the New Year to dissolve the Public Sector Workers Trust, and to distribute its assets among beneficiaries of the Trust. This has been the overwhelming call made by the vast majority of beneficiaries who had to endure the hardships caused by the double salary increment freeze as well as other austerity measures imposed upon them at the time,” the ABPRO’s release states.

The association also acknowledged how challenging this task of dissolving the Public Sector Workers Trust will be for the GOB and said that close engagement with the ABRPO Executive Committee and advisers as well as participation from the beneficiaries will be needed. It expressed its hopes that, through these efforts, “all beneficiaries, including the families of those who are deceased, will be fully compensated for the losses which were incurred”.