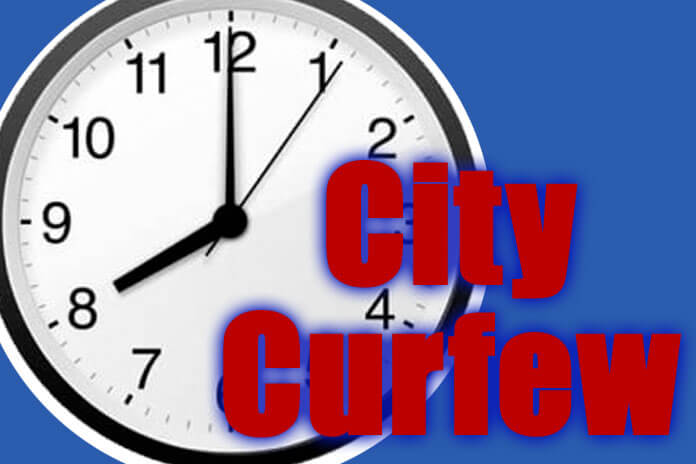 Commissioner of Police Chester Williams said that these two policemen are not the first officers who have been arrested and charged for violating the curfew. The two policemen were upset about the arrest and believe that there should have been the “brotherhood of police” to protect them, and that their arrest could have been a result of rivalry between “northside police and southside police”, since the officers are from the north side of the city.

Commissioner Williams said that four Coast Guard sailors have also been arrested and charged for violating the curfew. Two of the sailors were arrested in Punta Gorda and two were arrested in Belize City.

Williams said that they try to apply the law evenly and that there is no exception. If anyone is out during the curfew hours, they must have a valid reason to do so, and the reason must fall within the State of Emergency regulations.

One of the policemen stated his displeasure to the media, and after Commissioner Williams saw the broadcast in which the officer had voiced those sentiments, Williams called the officer’s commander and told him to have a discussion with the policeman, because the policeman has recently been reenlisted and is on probation, and if he displays behavior consistent with being a gang member, he is not wanted in the Police Department.