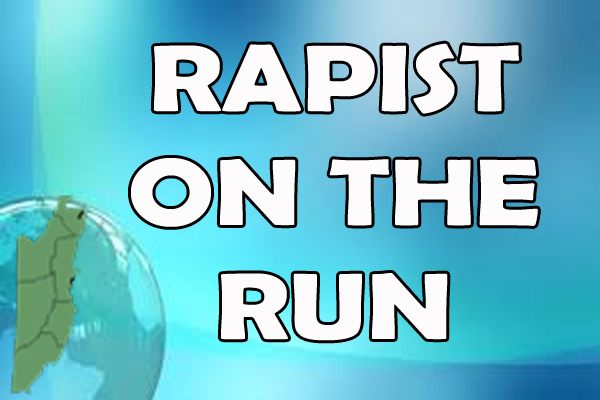 A 13-year-old girl of Orange Walk Town, who became tired of being raped on a frequent basis since last February 2013, by her stepfather, who lives at her home with her mother, went to the police and made a formal report.

Police are seeking the stepfather on multiple counts of rape and indecent assault upon a female child less than 15 years old.

Yesterday, Tuesday, the girl, went to police, along with her mother, and reported that her stepfather had been raping her since February 2013, and that the incidents of rape continued up to May of this year.

The child charged that the rapes began on Sunday, February 12, last year, when her mother was not at home. Her stepfather went into her bedroom, she said, and blindfolded her with a piece of cloth. He then covered her mouth with his hand and raped her, then threatened her.

Her stepfather reportedly continued to rape her frequently since then, until the month of May 2014.

Police took the girl to the Orange Walk Hospital, where doctors who examined her certified that she had been carnally known. Police are looking for the stepfather, who has since fled the house.