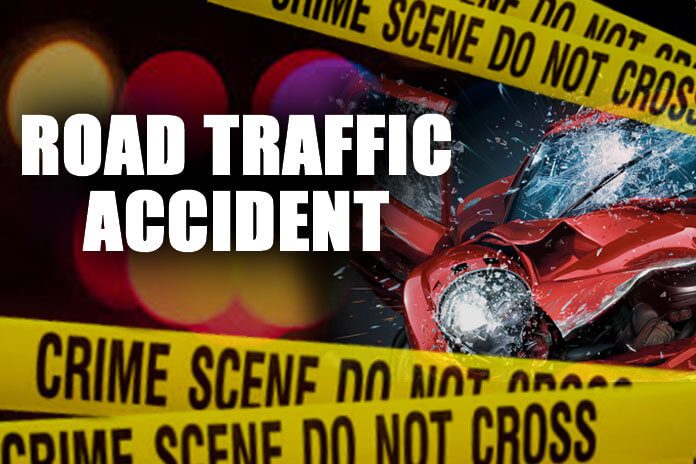 POMONA VALLEY, Stann Creek District, Sat. July 25, 2020– Leopoldo Hapon, 69, a laborer of Pomona Valley, died at about 2:00 this afternoon after he was knocked down by a truck while riding his bicycle on the Stann Creek Valley Road in Pomona. He suffered massive head and body injuries and died almost immediately.

Williams told police that he was driving the delivery truck from Punta Gorda to Orange Walk Town when, on his arrival at Mile 12 on the Stann Creek Valley Road in Pomona, he saw a man riding a bicycle on the right side of the road, in the same direction in which the truck was heading, towards Alta Vista.

The man on the bicycle, however, made a sudden left turn to go to the left side of the road. Williams said that he tried to avoid hitting the cyclist, but it happened very quickly, and he was unable to avoid hitting him.

Police said that on their arrival on the scene at Mile 12 on the Stann Creek Valley Road, they saw a white Isuzu 6-wheel cargo truck parked on the right side of the road, with a damaged front windshield.

They also saw a bicycle which was extensively damaged, lying on the right side of the road The man who had been riding the bicycle, identified as Leopoldo Feldoro Hopon, a laborer of Pomona, had already been taken to the Southern Regional Hospital, where he was declared dead on arrival.

A Notice of Intended Prosecution has been issued to Williams.