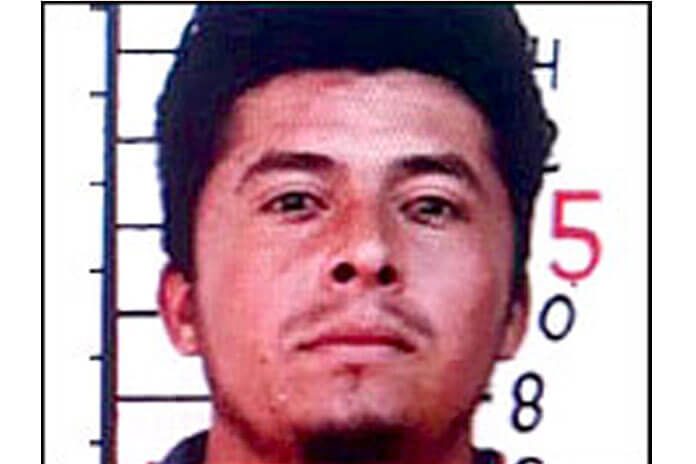 BELIZE CITY, Fri. Dec. 6, 2019– A prisoner at the Kolbe Foundation-managed Belize Central Prison was found hanging in a cell in which he was alone, around 9:00 o’clock last night by a prison guard, Prison Superintendent, Virgilio Murillo told Amandala this morning in a telephone interview.

Byron Alarcon Tello, a Guatemalan national, was put in a cell by himself after other inmates observed him acting strangely. Tello, who had not exhibited any signs of mental instability since he first entered the prison more than a year and a half ago, was seen yesterday by other inmates biting his knuckles until they began to bleed, Murillo said.

“The doctor put him in the cell so that he could see the psychiatrist who normally comes in on Fridays,” Murillo explained, “That evaluation would have been done today.”

Murillo confirmed that Tello was found with a bed sheet tied around his neck, which was tied to a bar in his cell.

Tello, 26, arrived at the prison on June 21, 2018, after he was convicted in the Belmopan Magistrate’s Court on charges of burglary, theft and damage to property, and was sentenced to serve 7 years in jail.

Murillo said Tello appeared to have been convicted for stealing from his own relatives.

Murillo said the prison records show that Tello only had two visits since he first entered the prison. The last time he had a visit was on May 20, 2019.

Murillo added, “He had family here. His next-of-kin was listed as an uncle, and we called him last night to inform him about Tello’s demise.”

When asked to explain what would be done with Tello’s remains, Murillo said that scenes of crime personnel from the Police Department would be brought in to do their standard procedures, and the police will take charge and speak to everyone who was in contact with the prisoner.

“I understand that there will be a post-mortem sometime next week,” Murillo said. “Tello would have become eligible for parole on December 19, 2021,” he said.

2nd taxi driver murdered in Lake I in a week

How the 5 officers in the Coast Guard vessel were rescued

TRINIDAD VILLAGE, Orange Walk District, Sun. Nov. 29, 2020-- Police are investigating a shooting in Orange Walk in which one brother shot the other. The...
Read more
- Advertisment -

2nd taxi driver murdered in Lake I in a week

How the 5 officers in the Coast Guard vessel were rescued

TRINIDAD VILLAGE, Orange Walk District, Sun. Nov. 29, 2020-- Police are investigating a shooting in Orange Walk in which one brother shot the other. The...
Read more
Load more

Too big a problem to dump that mud there

Belize’s first prime minister, George Price, once advised his people that “progress brings problems”, and at some point we will have to overcome the...
Read more

I think it would serve a useful purpose to repeat some six paragraphs from my column which was published in the Tuesday, November 3,...
Read more