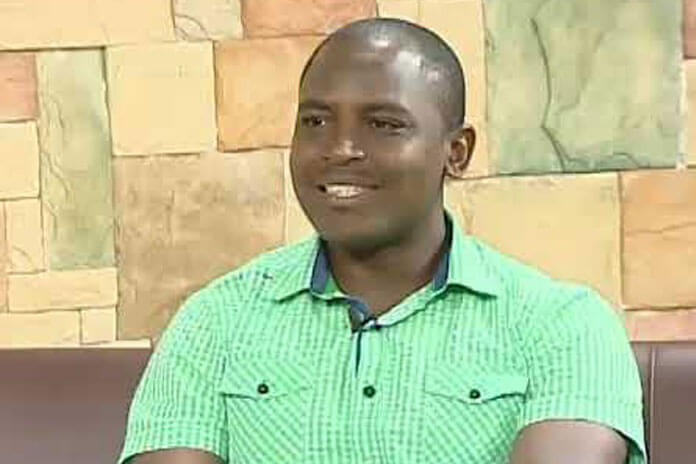 BELIZE CITY, Wed. May 20, 2020– The Public Service Union (PSU) and the Belmopan City Council have reached an out-of-court settlement that is expected to be signed in a matter of days, bringing an end to the dispute between the two after Belmopan mayor Khalid Belisle brokered the sale of the Hilltop property that was the headquarters of the PSU.

In November 2018, PSU leaders were shocked when they discovered that the land on which their headquarters have been located for 30 years had been sold right under their noses to an Asian businessman.

At the time of the discovery of the sale, the PSU declared that it would not move its headquarters. But after a year and a half of a fight by the PSU to get justice for the questionable sale of their property, the Belmopan City Council has agreed to give the PSU a new piece of land on which to build their headquarters.

PSU First Vice President Dean Flowers told Amandala today in a telephone interview that the union began a lawsuit in the Supreme Court in February.

Flowers said that the Belmopan City Council agreed to an arbitration process and if an agreement could not be reached, then the matter would be tried and the court would deliver a ruling.

Flowers said that the lease that the union had on the Hilltop property had an arbitration clause in it, but he noted, “we did not reach the point of appointing an arbitrator because we entered negotiations, and after months of negotiation between both counsels, we were able to reach an amicable agreement.”

Flowers explained that in essence, they were given an alternate piece of land that they are very satisfied with, and “coupled with that, there are some other considerations that [they] don’t wish to get into presently, because they are to be finalized.”

The land that the Belmopan City Council has agreed to give to the union as settlement is located not too far from the Hilltop property.

We asked Flowers how the value of the Hilltop property compares with that of the property that the union has agreed to accept.

“We believe that there isn’t any material difference based on the two properties, because at Hilltop, we were looking at approximately 1.5 acres, and the alternate piece of land that we negotiated, I believe, is 1.2 acres. The properties are near each other, so I don’t think that it is a loss for the PSU,” he replied.

Flowers said that the union would proceed to construct its new headquarters at the new location. The building at the Hilltop property will have to be demolished, because it is old and would not serve anyone, he said.

The PSU Hilltop property on which its headquarters was located was sold to a Corozal-based company named Simplex Design Ltd. The company was registered at the Belize Companies Register at about the same time that it bought the PSU property from the Belmopan City Council.