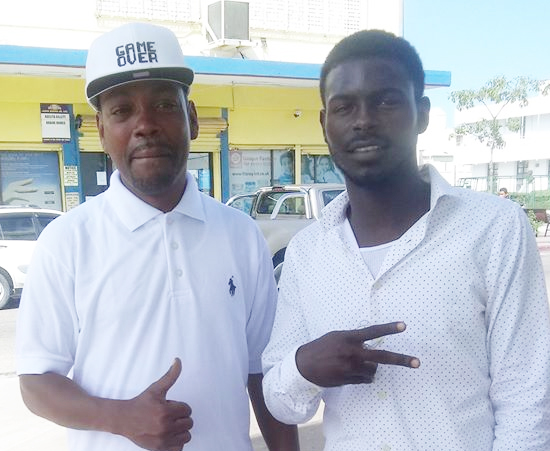 ASP Alejandro Cowo confirmed to Amandala this afternoon that Raheem Budram will be charged later today for the murder of Shane Budram, his uncle.

On Friday night, Shane Budram and his nephew Raheem Budram got into an argument which turned violent, when the younger Budram pulled out a fire arm and fired at his uncle several times.

When Shane ran toward his house, Raheem allegedly followed him, blasting away at his uncle, who managed to reach his door, before he fell.

Eyewitnesses, who spoke to Amandala, on condition of anonymity, said they were shocked at the shooting.

In a Face book post yesterday, Raheem posted a picture of his uncle and himself, saying all that he knows was thought to him by his uncle, who “will be missed.”

We will have more on this story in our Friday Amandala.

Krem News: - she points to breakdowns in the system and gross negligence which she believes contributed to his premature death - He began showing symptoms...
Read more
Breaking News

There was a murder this morning in Ladyville, in the Milpa area. The victim has been identified as a Hatian national, Raymond Cherestal. According...
Read more
- Advertisment -