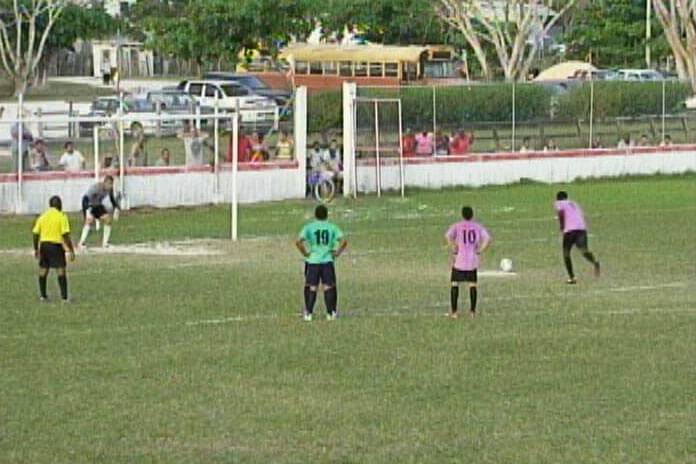 Ed. NOTE: The following is an excerpt from the publisher’s column of the AMANDALA issue dated Friday, March 14, 1980.)

The Sports Council Spectacular of Monday, March 10, was very successful, and in a few newscasts afterwards, Radio Belize passed on much of the credit to yours truly – Chairman, and Clinton Lightburn – Director.

Their intentions at 834 were no doubt of the best, but the worst thing for the Council is too much publicity profiling of the two appointed officers.

What IS in need of publicity is the fact that for the first time in many years, there was warm cooperation across the political spectrum amongst officials, organizers and workers of the Council. The work of the two appointed officers was mostly liaison and coordination. The true organizing heroes of the spectacular event went unsung on RB, and unfortunately, they will remain unsung here too, because that is the way they want it.

And so, on behalf of all the good people in the Council, I wish here to sing the praises of the young athletes who, with little notice or training, ran, jumped and pedalled their hearts out on Monday. The desire and courage of Monday’s athletes will encourage the official workers to continue. And their performance has already warmed the hearts of the fans who supported the Spectacular and who have expressed their desire for more of the same.

Elsewhere in the newspaper we have listed all the people from private enterprise who donated generously for the trophies, and the Minister and Ministry, of course, were solid for the people.

We want government’s role in this to be great, but its profile low. The National Sports Council will belong not to the politicians, or the bureaucrats, but to the athletes who go out there and bust gaskets in search of glory and excellence.

Tentatively, the Council will throw another track spectacular on May 24 weekend, and then our first gigantic project – a mammoth, all sports summer camp for kids between 7 and 14 at the S.J.C. campus to be coordinated by Sports Director Pulu Lightburn, for which project we will be needing great help from government, private enterprise, parents, schools, sports associations, old and young sports superstars, and a little good luck.