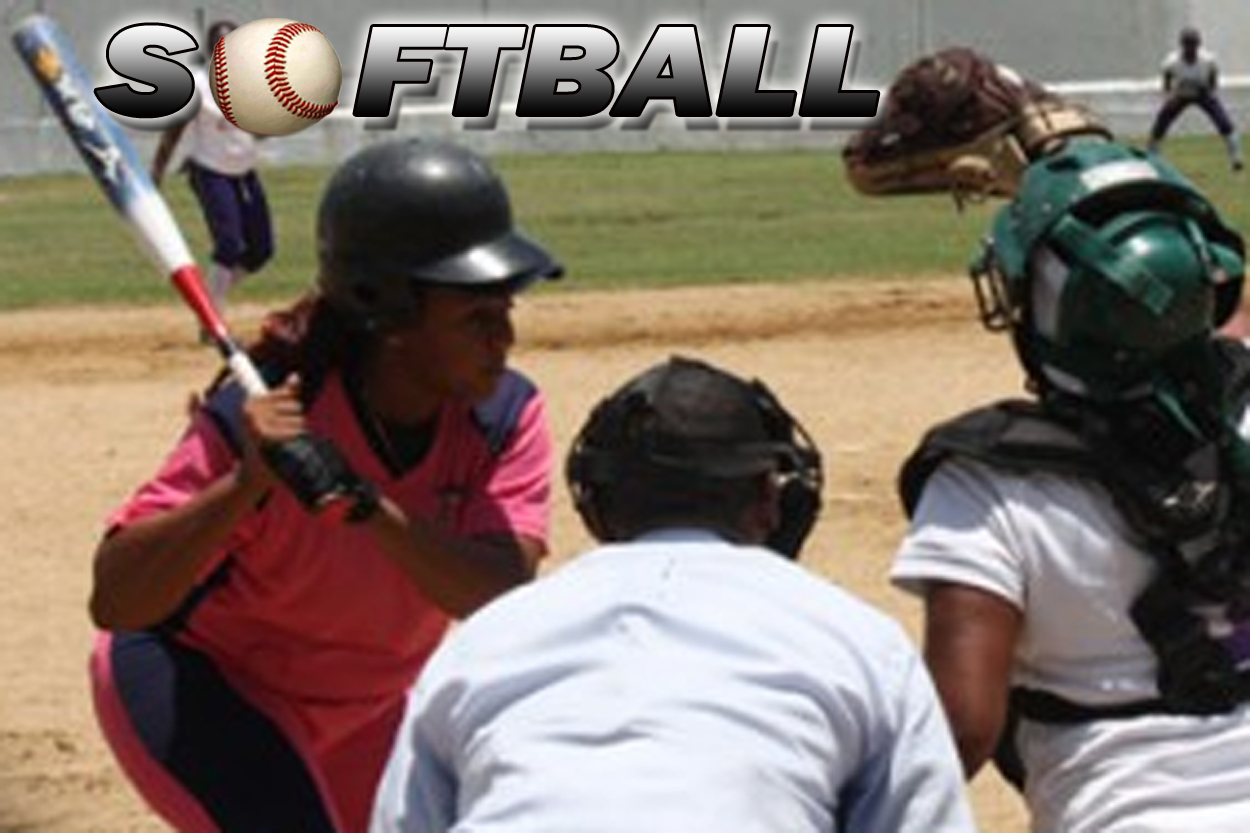 In the male game opening the action yesterday, Sandhill defeated Burrell Boom, 16-12. Winning pitcher was Marconi Leal, and the loser was Issany Pook.

The first female encounter then saw Lords Bank Sunrise taking the 10-6 victory over Sandhill Messengers. Winning pitcher was Sherraine Westby, while Margaret Hendy got the loss. And in the second female game, Orchid Girls of Burrell Boom crushed Willows Bank United, 10-3, behind winning pitcher, Therese Baptist. The loss was charged to Angie Smith.

Upcoming games will be in Lords Bank:

(Orchid Girls of Burrell Boom is resting this weekend.) 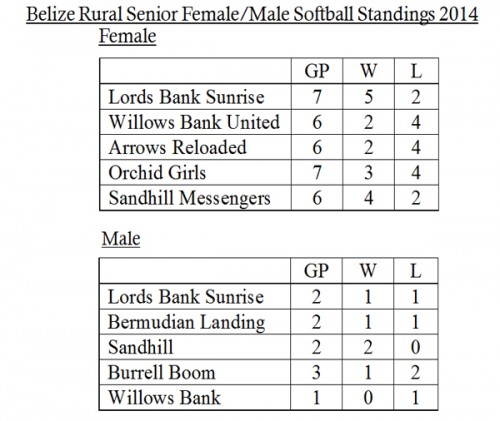