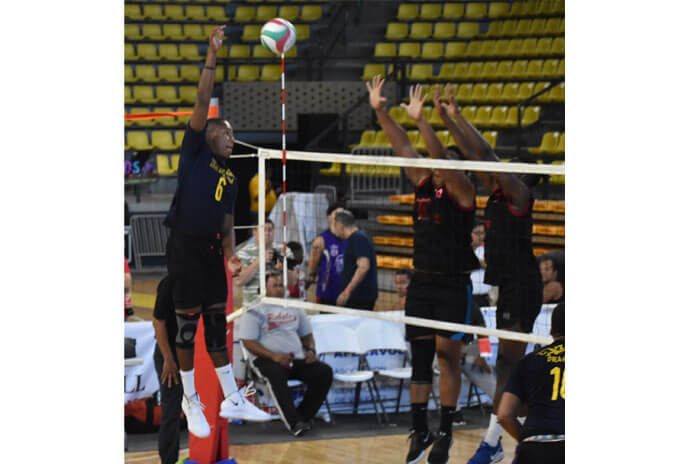 BELIZE CITY, Thurs. Jan. 30, 2020– The Belize Volleyball Association (BVA) held its 2020 national men’s championship over the past weekend with 12 teams from across the country participating in games at the Belize Civic Center. The teams were divided into 3 groups of 4 teams each; following a single round-robin in each group, the best 8 teams then advanced to the quarterfinal playoffs, with the 4 winners going on to the semifinals.

The games began on Saturday morning, and by Sunday afternoon, 4 teams had advanced to the semifinals. In the first semifinal, S.Q. Dragons defeated Sky Pur Cobras in straight sets, 25-17, 31-29; and in the other semifinal, Toledo Rebels prevailed in 3 sets over Corozal Massives, 7-25, 25-21, 15-12.

And in the championship final, S.Q. Dragons of Belize City cruised to a 25-16, 25-18 victory over Toledo Rebels.

MVP of the tournament was Francis Hauze of S.Q. Dragons.