Samantha Conorquie murdered in Lake I 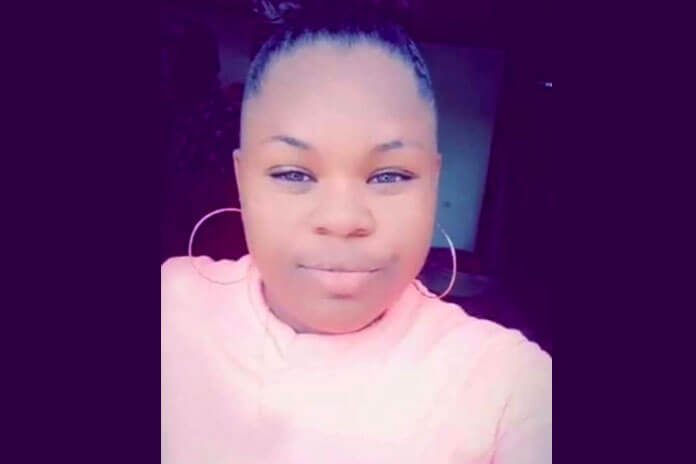 BELIZE CITY, Mon. Jan. 6, 2020– The first murder of 2020 occurred at about 10:30 Friday night, January 3, and the victim is a young student of Lords Bank, Ladyville, Belize District. Samantha Conorquie, 16, was spending time with a friend of hers on Ordonez Avenue in Lake Independence, Belize City, and she was inside the house with her friend when she got a phone call. Conorquie walked out of the house onto the street while still talking on the phone and a man, yet unknown, came from a dark area on the street toward her and fired at her at close range. Conorquie was shot multiple times in the head and body and was declared dead at the Karl Heusner Memorial Hospital.

Conorquie’s friends and family are at a loss for a reason why the teenager was killed. Her friend, with whom she was spending time, said that Conorquie was a loving person, always smiling and friendly, and she can’t believe that she was violently murdered.

Commissioner of Police Chester Williams said that a person Conorquie was associating with might have caused her death. Williams said young ladies must be careful about whom they choose to date, that they must keep “bad boys” at a distance.

Police conducting the investigation into the murder say they are following several leads and are looking for a man who they believe can help them solve the murder.

Information to us is that Conorquie was killed by someone who had a grievance against an individual with whom Conorquie was closely associated, but because the killer had not been able to murder that individual, they decided to harm someone who was part of that person’s life (Conorquie). Williams said he extends his condolences to the family of Conorquie.