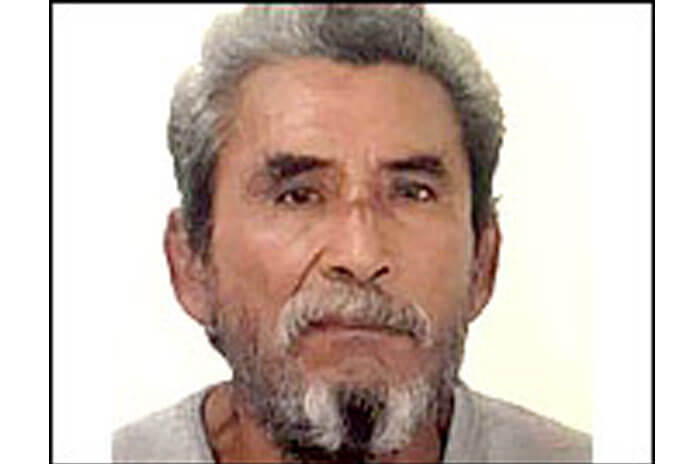 SANDHILL, Belize District, Tues. May 26, 2020– At about 7:00 Saturday evening, Rudolph Rodriguez, 68, a construction worker of Sandhill, was walking with his bicycle in Sandhill, on the curve near the junction of the Old Northern Highway and the Philip Goldson Highway, when he was knocked down by a black vehicle whose driver did not stop to help him, but left him to die on the road.

Rodriguez suffered massive head and body injuries. People in the area rushed him to the Karl Heusner Memorial Hospital, where he was admitted in a critical condition. He fought for his life in the hospital for two days and a half, but at about 11:00 this morning, he was declared dead while being treated.

Senior Superintendent Hilberto Romero of the Police Department said that police carried out an investigation that led them to the suspected hit-and-run vehicle in Maxboro, Belize District, and the vehicle has been impounded. Police are now looking for the hit-and-run driver.