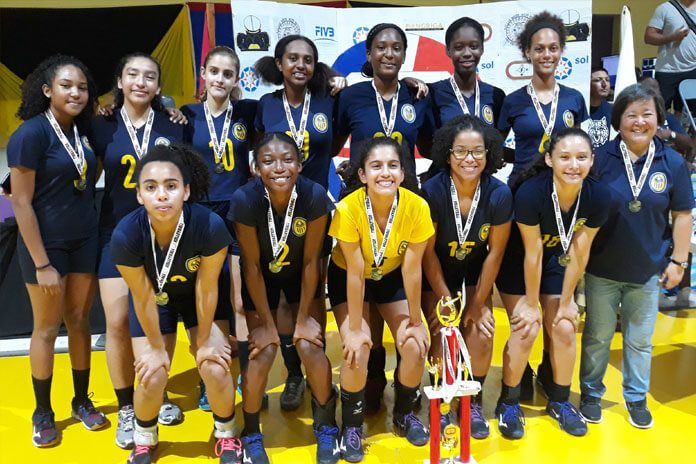 BELIZE CITY, Thurs. Nov. 14, 2019– The National Secondary Schools Sports Association (NSSSA) held its annual national high schools volleyball championships (female and male) on Friday and Saturday, November 8-9, in Dangriga, where the 4 regional champions – North, Central, West and South – met in a simple knockout format, with the semifinal winners on Friday going on to play for the championship on Saturday. The Nationals this year were hosted by Delille Academy at the Russell Chiste Garcia Auditorium, and it was both Central Region’s SCA girls and SJC boys emerging as national champions. 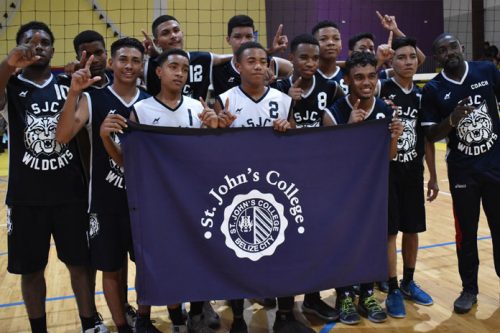 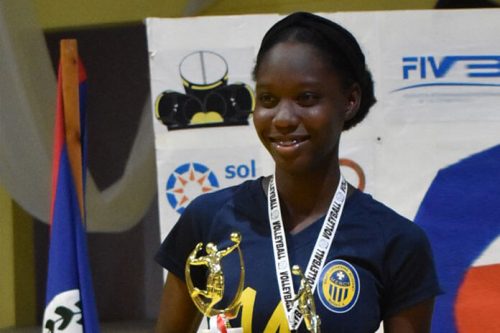 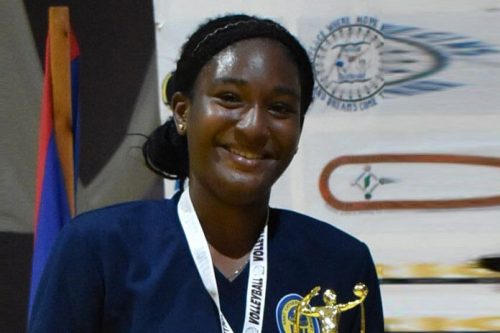 The NSSSA Volleyball Nationals were sponsored by SOL Belize Ltd., who provided team trophies and individual medals to 1st, 2nd and 3rd place team members in the awards ceremony following the championship finals. 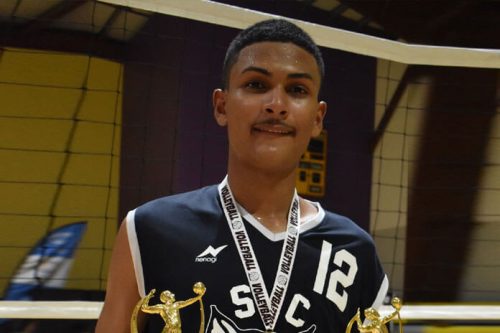 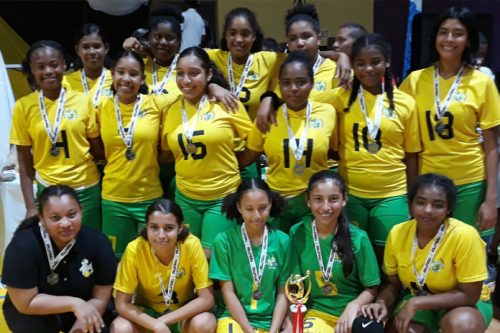 NSSSA 2019 Volleyball Champions, St. Catherine Academy Girls Volleyball Team, and St. John’s College Boys Volleyball Team will both represent Belize at the next CODICADER Games to be held in El Salvador in September 2020. 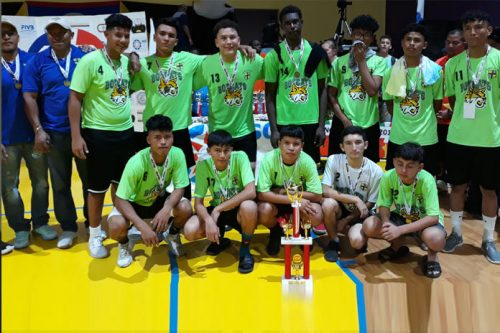