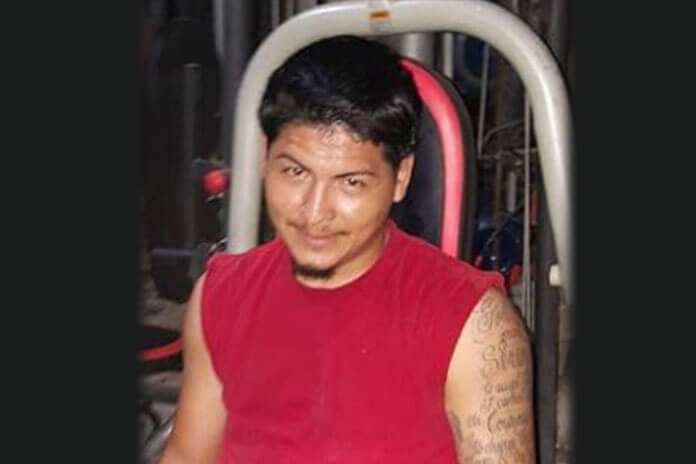 He told police that he had been robbed of over $30,000, which belonged to the company

ORANGE WALK TOWN, Mon. Dec. 2, 2019– Christian Novelo, 25, a sales agent of Trial Farm, Orange Walk District, has been charged with theft. On Thursday, November 28, he was arraigned at the Orange Walk Magistrate’s Court before Magistrate Patty Arana, who read the single charge to him.

Police said that Novelo stole $8,760 from his employer, Lucky Dalla Ltd., a scratch and win enterprise of Orange Walk Town. Novelo pleaded not guilty to the charge and was granted bail of $4,000 and one surety for the same amount and was ordered to return to court on December 16.

In court, attorney Leroy Banner appeared with him.

Novelo had told police that at about 10:30 Monday morning, he was standing by his pickup in front of his house in Trial Farm when two men approached him. One of them who was armed with a gun, beat him in the head with the gun and drove away in the pickup, in which he had $29,000, which was the proceeds from the sales of Scratch and Win tickets.

Police said that they did not believe Novelo’s story, however, and they launched an investigation into the robbery. The owner of Lucky Dalla told police that Novelo was to have deposited the money early on Monday morning and that he was also to have deposited another $5,000 from sales that were made on Friday, but those deposits were not made.

Novelo was charged for theft after he told police that he used some of the money to pay medical expenses and to fix the roof of his house.

He was additionally charged with committing a mischievous act for making the false report. Police said that there are others involved in the disappearance of the money.