Shane Bennett, 38, charged with the murder of Anthony Parks, 37 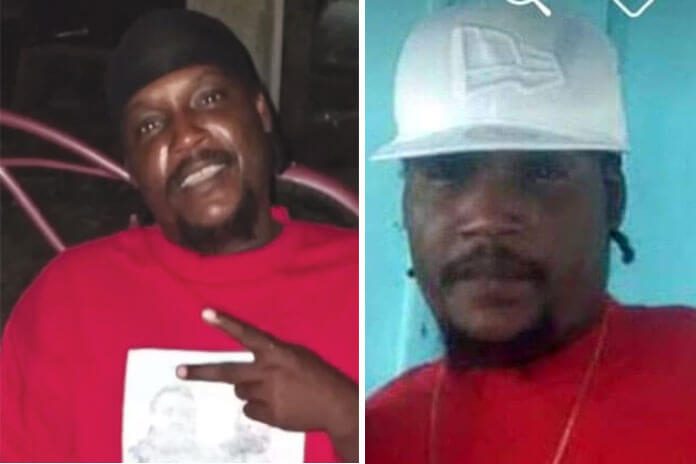 INDEPENDENCE, Stann Creek District, Mon. Feb. 3, 2020– Shane Bennett, 38, who was on the run from police for allegedly shooting Anthony Parks, 37, a laborer of Independence, multiple times, was captured and charged with attempted murder.

The shooting took place at about 6:30 Wednesday morning, January 22, at Parks’ house in Independence. Anthony Parks was admitted to the Southern Regional Hospital in a critical condition, but on Saturday, he died at the hospital.

Police said that the attempted murder charge levied on Bennett for the shooting will now be upgraded to murder, and he will be returned to the Independence Magistrate’s Court and arraigned for the capital offense.

Police said that Parks was in his house on Toucan Avenue in Independence at about 6:30 that Wednesday morning when someone stood outside his home and called his name, and when he opened the door to see who was calling him, he saw his supposed friend, Shane Bennett, who fired multiple times at him.

Parks was shot in the back, leg, side and chest, and Bennett allegedly also fired at Parks’ girlfriend.

Parks’ girlfriend, who was at home, was alarmed by the gunshots and came out to see what was happening. She saw the shooter, Bennett, who is known to them. She got two bottles and threw them at him. Bennett retaliated by firing twice at her, but luckily, he missed.

Bennett then rode away on his bicycle. Parks was rushed to the Independence Polyclinic in a critical condition, and was given initial treatment, after which he was rushed to the Southern Regional Hospital, where he later died.

Commissioner Williams said that police believe that Bennett and Parks were friends but there had been a fallen out between them over drugs.