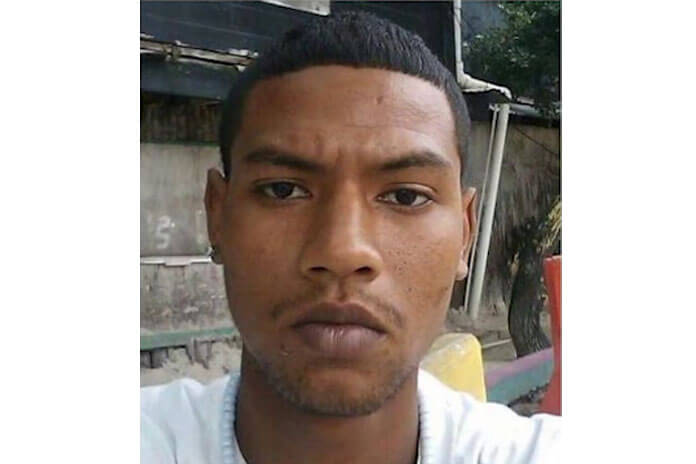 HOPE CREEK, Stann Creek District, Fri. Mar. 20, 2020– Shon Dee Emmanuel, 22, a laborer of Hope Creek, Stann Creek District, lost his life in a road traffic accident at about 1:30 p.m. today. Emmanuel was riding his bicycle on the Melinda Road towards Marie Sharp Farm, and was in the company of a friend, who was riding a separate bicycle, when he was hit by a truck coming from the opposite direction.

Emmanuel was thrown off his bicycle, and as a result suffered massive head and body injuries. He was taken to the Southern Regional Hospital, but he was officially declared dead.

Superintendent Alejandro Cowo of the Police Department said that on the arrival of police on the scene, they saw a man lying on the roadside with a badly damaged bicycle beside him, and a freightliner truck was parked near the man, who was later identified as Shon Dee Emmanuel, of Hope Creek.

The driver of the truck, Darren Castillo, 29, of Dangriga, told police that he was driving his truck on the Melinda Road and realized that something hit his truck. He stopped to investigate and saw the cyclist on the road. He then called police. The truck driver surmised that the wheel of the cyclist’s bicycle had made contact with the back wheel of the truck and the wheel clipped the bicycle, causing the accident.

Cowo said that a Notice of Intended Prosecution (NIP) was issued to Castillo.

Emmanuel’s mother said that he usually rode on Melinda Road to go to Dangriga, to visit her and seldom used the Valley Road. She said that he worked hard and was respectful to her and to others, and made her proud.