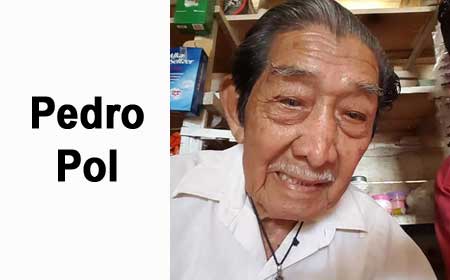 According to police reports, sometime after 2 p.m. today, Thursday, Pedro Pol was inside his grocery shop when he was tied up and robbed by two Hispanic men.

Before leaving the scene, the assailants, armed with machetes, reportedly chopped Pol multiple times in his face and body, and left him for dead.

However, a customer who visited the shop minutes later saw Pol lying on the floor bleeding profusely, and immediately called Terencio Pol, 59, his son, who quickly transported his father to the hospital.

Unfortunately, however, Pedro Pol succumbed to his injuries an hour later while receiving treatment.

We could not reach the Pol family for comment. Police have not yet made any arrests in connection with this robbery turned homicide.