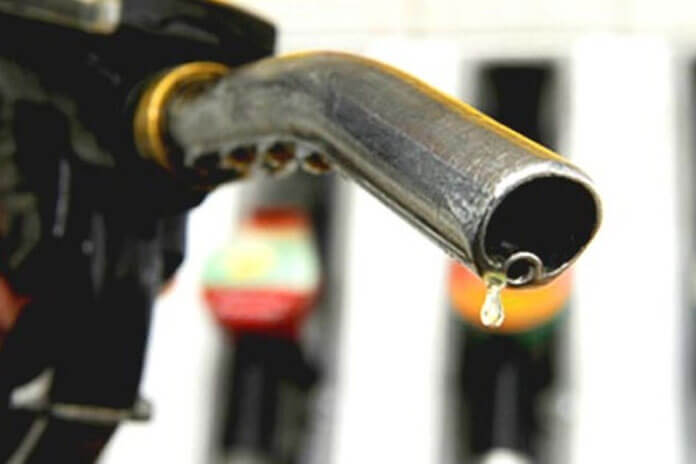 BELIZE CITY, Wed. June 24, 2020– Weeks after oil prices fell on the world market, Belizean consumers have begun to get some ease at the fuel pumps.

The price for premium fuel finally went down on Tuesday, after weeks of anticipation of the price drop following the reduced price of regular fuel. The price drop in premium fuel, however, created another problem for consumers—a shortage.

Today, the Supplies Control Unit of the Bureau of Standards weighed in with a press release advising gas stations that they are “obliged to sell inventoried price-controlled commodity to consumers.”

What happened is that when the price of premium gas plunged, it fell below the price of regular fuel, which had initially dipped, but was increased twice since its first big plunge.

As a result, presently, the price of regular gasoline is higher than the price of premium fuel.
It is believed that in anticipation of the price drop, most gas stations kept a low supply, because the anticipated price drop would have caused them to lose money.

Apparently, the Bureau of Standards is aware of what really happened, because at the beginning of their press release, they referred to a “shift in consumer purchasing which created the unanticipated spike” in demand for premium fuel.

“The issue has since been addressed by the replenishment of stock in most gas stations as confirmed by the unit,” said the press release.

The release ended by advising consumers to be vigilant and to report any issue in the marketplace to the unit.