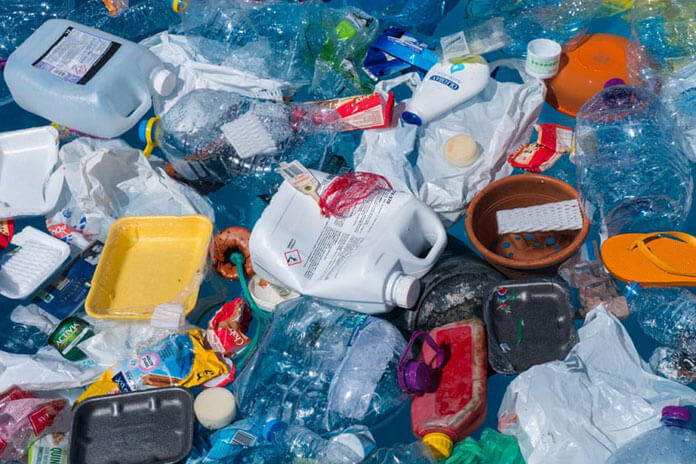 BELIZE CITY, Thurs. Jan. 13, 2022– In a Cabinet release issued today, the Government of Belize approved amendments to section 33 (1) b, c, and d of the Plastic Regulation, enacting new effective dates for the phase-out of single-use plastic in Belize. In January 2020, the Government of Belize first announced that importing prohibited plastic was no longer permitted. In today’s release the current government indicated that the date that has been set for the manufacturing of such products to cease is January 31, while the sales of such products must end by 28 February, and possession of such products will become an offense by March 31.

This legislation seeks to address the issue of widespread waste and the environmental impact caused by the use of environmentally unfriendly, single-use plastic across the country. Since January 2020, a soft phasing out has taken place, but now, with the announcement of the approval of these amendments, it is expected that the full phasing out of the single-use plastic will be fast-tracked.

Section 33 (1) (a) to (d) of the legislation contain the amendments that have led to the establishment of the specific dates mentioned. It must be noted that while the planned prohibition of the products was finalized following the passing of the legislation, no effective dates for the end of manufacturing, sales, and possession were yet in place until now.

In recent years, single-use plastics have become a major global issue, said to contribute significantly to the damage of protected marine systems, including the loss of biodiversity, and harm to marine life. This is compounded by the negative impact that the use of such products has had on public health and the land pollution that has resulted due to the discarding of such plastic in garbage dumps and slums. In Belize, according to a study in 2017 by the Department of the Environment over a three-year period, Belize annually imported over 200 million pieces of single-use plastic bags and 52 million pieces of styrofoam & plastic food containers, and locally produced and manufactured an estimated 35 million single-use plastic bags and 5 million pieces of styrofoam.

Single-use plastics, commonly referred to as disposable plastics, are plastics intended for one-time use before being thrown away or recycled. In many cases, single-use plastics are used as packaging materials. Recently, we have seen the rolling out of more biodegradable, and in some instances reusable, disposal containers across the country.