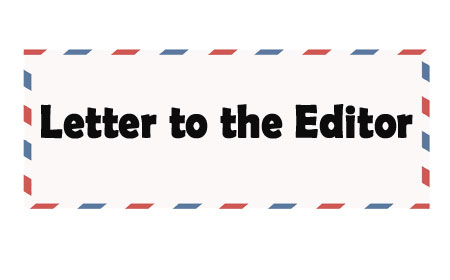 I am yet to read on the presentation made by our learned Minister of Foreign Affairs to the General Assembly of the United Nations at its last sitting.

In my articles published in the Amandala on the 23rd August, 2015 and the 20th September, 2015 I gave my views, opinions and recommendations on the Anglo-Guatemalan dispute over Guatemala’s unfounded claim to our country. In those articles, I pointed out the pros, cons, risks and no “guarantee” as outlined in the Draft Confidential Document prepared by the Ministry of Foreign Affairs in 2008, the same year that it signed in Washington, DC, USA the “Compromis” Agreement with Guatemala to conduct referendum for the people to decide on referring this dispute to the International Court of Justice (ICJ).

I spoke in my articles against going to the ICJ, and I recommended instead, that we not only sponsor a Resolution at the sitting of the General Assembly of the United Nations, but that we go directly to the Security Council of the United Nations to present this matter.

I must say how relieved I am to read on page 9 of your mid-week newspaper of Wednesday 30th September, 2015 of the action taken by the UN Secretary General in respect to a similar dispute between Guyana and Venezuela. Exactly what the Secretary General did, is outlined in the Security Council Charter. Why is our Minister of Foreign Affairs so stubborn and hard-headed?

On the other matter published in your edition of 27th September, 2015 with the heading “Recommendations from Rosales,” I find it necessary to congratulate our Prime Minister, Dean O. Barrow, for bringing to fruition my recommendation for Social Security to increase the amount paid to the lower bracket retirees/seniors. In the 7th paragraph on page four of your edition of Wednesday 30th September, 2015 with the heading “Let’s Do It,” the Prime Minister said and I partially quote: “ Social Security is safe, and looking to increase benefits”. Whether it’s from my recommendation or not, I commend this very important action.

Sincerely yours,
Adolphus A. Rosales

Dear editor, “Can’t find you in the pic,” I observed wryly, liking the new FB profile of a family friend. “It’s the Garifuna flag,” he...
Read more
Letters

YOU, YEW or YUGH?