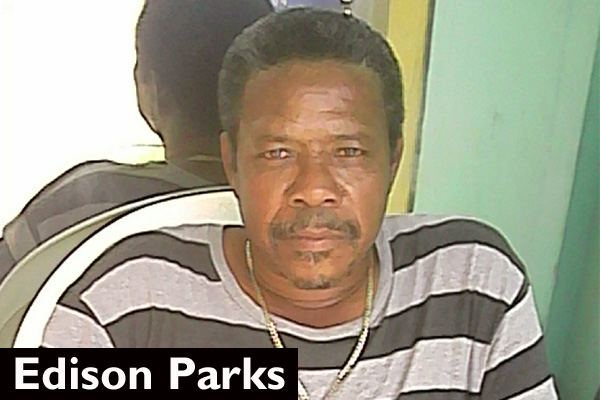 Sunrise Cricket Team is based in Lords Bank off the Philip Goldson (Northern) Highway around Mile nine or ten. The team years ago was named Pine Crest, and was managed by the Parks family. The team then used to play games somewhere in the vicinity of Ladyville off the old Northern Highway.

Over the years, Lords Bank started to develop. The Parks family, along with other villagers of the same Lords Bank, continued to play cricket, and have won many trophies and awards on the new cricket field.

At this moment, Sunrise team is made up of players from around the rural area. There is only one player on the team that is named Parks. That person is Edison Parks. I knew him as a person who plays a vital role on his team.

Sunrise has won all seven games they played so far in the present tournament. This makes them the sole leader in Zone Two. They traveled to Flowers Bank on Saturday last and played a game against Wicked Eleven. Wicked Eleven scored a comfortable 231 runs. I believe the Wicked boys thought they had this one. I also believed that Sunrise was not too happy with that big score. Anyway, Sunrise took to bat, and at the fall of the 8th wicket, Sunrise eclipsed the score, to the joyful cheering of teammates and fans.

I spoke to Mr. Edison Parks about his team and how he had gotten them together. He said most of the members approached him who had interest in joining the team and he welcomed them. He stated that he is presently managing the team. Gareth Joseph is the captain, and is doing a very good job, as could be seen in games won.

I kid Mr. Parks about the team’s discipline, as some time ago some members were a bit hasty. He said that he welcomed men on the team, not boys. He went on to say that the captain is a disciplined person, and there is no room for any one that in anyway will try to bring this Sunrise down, especially at this crucial time.

(Please note that Edison is the oldest player on the team. He still exhibits very good performance in batting or bowling.)