Supt. Chi and 3 others go on trial for landing drug plane 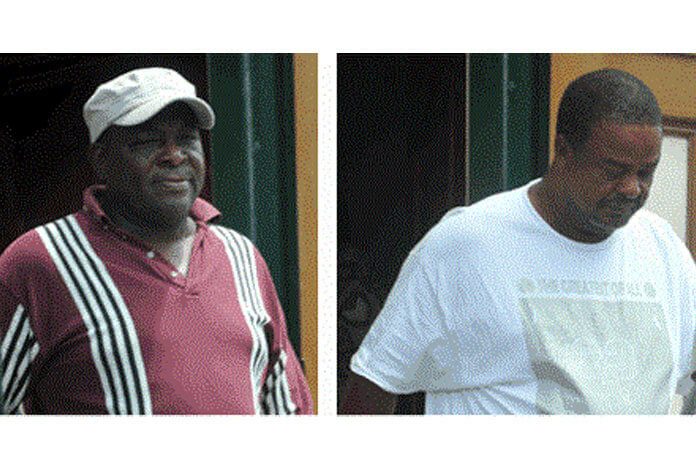 BELIZE CITY, Thurs. Jan. 2, 2020– In the early morning hours of Sunday, September 9, 2018, a blue and white single-engine Cessna airplane touched down on a road in the Blue Creek area of the Orange Walk District. The plane was loaded with 655 kilos of cocaine which Belize law enforcement authorities seized after a shootout with the traffickers.

That successful interception of a drug plane would soon result in a black eye for the Belize Police Department, when the officer in charge of the Orange Walk police formation, Senior Superintendent David Chi, was arrested and charged in connection with the landing of the plane.

Since then, the case against the accused men has been crawling slowly in the criminal justice system. One of the accused men, Belizean Mennonite, Anthony Friesen, who was charged with conspiracy to land a plane at an unlicensed aerodrome, has been acquitted of the charge, while all the charges against the four other accused were replaced with a single new charge —of abetment to import drugs into Belize.

After 15 months, the trial finally got underway in the Orange Walk Magistrate’s Court. The government is being represented by the head of the Police Prosecution Branch, Alifa Elrington. 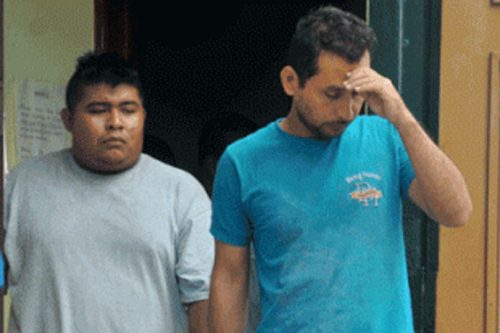 On the first day of the trial on Tuesday, December 31, 2019, the attorneys submitted that the time for the trial to have taken place is long past. The Criminal Procedure Rules, established by the Supreme Court, stipulates a six-month period within which a trial must be held after an accused person has been arrested and taken to court.

Following the court hearing, attorney Bradley told reporters, “Trial started; there were a number of preliminary matters, legal arguments and submissions. The magistrate hearing the matter is Senior Magistrate Patricia Arana and she gave her rulings and what will now transpire is that trial will continue on Monday, January 6, where those who claim they have information that will assist the prosecution will give their testimony and of course be cross-examined by the various attorneys.”

Bradley added, “There are nineteen witnesses who are listed in the disclosure provided to the accused persons. Today also saw one of the new attorneys who is also a senior police officer. I think the Commissioner has about three or four police officers who are trained in the law working in his department. One of them did come to court and was saying to me that they are making applications to the court to confiscate motorcycle and vehicle and whatever other item or equipment were found when they captured the plane and the contents of the plane. So that was a matter that was also in front of Senior Magistrate Arana.

“Today I was pointing out that under the procedure rules that govern trials and criminal matters, that there are persons who are in prison from September of 2018. The law looks very unfavorably on that matter because the law is that the trial should really be concluded within a certain period. In the normal course of things that period would be six months. You can’t have human beings caged up in the prison. One of them is very ill; both of them were administered a horrific beating when they were caught in the area—not doing anything. So there were concerns, but the main concern was that a trial had not yet started. Finally, we got a chance to make a start with the trial but you would have heard me making the submission to say that in the Supreme Court, we do things a little differently, in that the prosecution would advise us. We are defending people; it is their legal right to be defended.”

Bradley said that the physical appearance of the prisoners has changed significantly since they went to prison. He said one of them has lost twenty-odd pounds because he has a sickness and his family has to bring medicine for him on a frequent basis. Bradley said one of the issues he raised with the court is that the case should not be dragged on for too long, because more than a year has passed since the men were arrested.