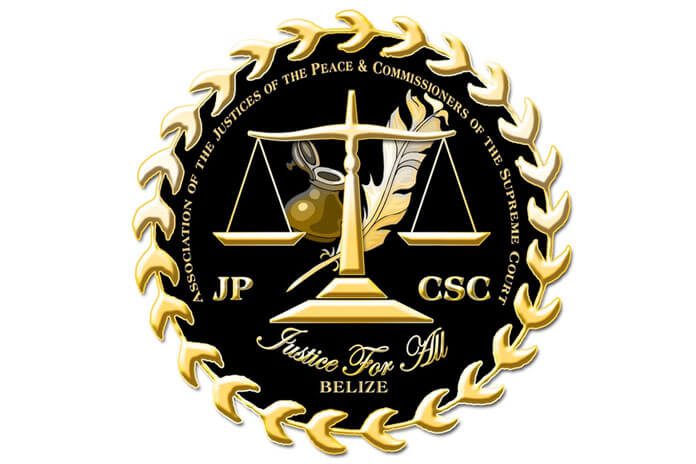 BELIZE CITY, Mon. Jan. 27, 2020– The Association of Justices of the Peace and Commissioners of the Supreme Court performs a vital service to the community and to the criminal justice system, but the organization issued a press release today claiming that the Attorney General and the Immigration Department has been disrespectful of their organization.

“At this meeting, Members of the Association expressed their concerns regarding the disrespectful behavior of the Ministry of Immigration and the Attorney General who are responsible for all Justices of the Peace in the country,” the press release said.

According to the press release, the Association requested a copy of a Statutory Instrument (SI) that has to do with the changes in the way passport application are signed.

Madrid went on to explain because the Association was having its AGM on Sunday, “I thought this was the opportune time to discuss with our members. We never received a reply on this. We would like to meet with the Minister of Immigration to discuss this,” the press release said.

The release added, “The JP Act 2005 states that the Association should be informed of newly appointed JP’s but the Attorney General’s Ministry continues to disrespect the Association by appointing Justices of the Peace randomly without consulting or informing us.

The release ends calling on the AG’s Ministry to discuss this important matter.