Home Headline The CXC-CAPE results are in!
Headline

The CXC-CAPE results are in! 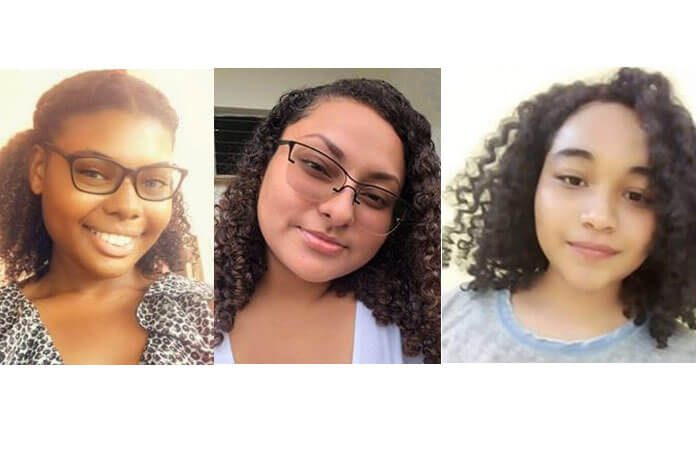 BELIZE CITY, Thurs. Nov. 14, 2019– There were noteworthy performances in the CSEC and CAPE exams by Belize’s secondary and tertiary level students from various schools in the country. An exemplary trio of young women from Edward P. Yorke High School took top spots in the 2019 CSEC Examinations, namely Ms. Alexis Guy, Ms. Dayana Marroquin and Ms. Angie Matute. Guy, who is an alumna of the 2018 Youth Ambassador’s program, took first place with an impressive seventeen Grade I’s and one Grade II.

Following closely behind, Marroquin scored fourteen Grade I’s and two Grade II’s, and Matute is the first female to be awarded the Subject Group Award in Technical Vocation. The Caribbean Examination Council has invited Angie to a ceremony in Grenada where she will be presented with an award for most outstanding performance in Technical Vocation in the region.

In tertiary level academics, Corozal Junior College also had much to celebrate upon the dissemination of the 2019 CAPE results. Four students of that school will receive certificates of excellence for their performances, and two of them were top scorers in the country.

We were able to interview Angie Matute, and this is what she had to say about her experience thus far:

Amandala: What was your reaction when you were told you’d be receiving the award for outstanding performance in Technical Vocation? What went through your mind?

Angie: My teachers called me early one morning saying that they needed to speak to me. So the first thing that came to my mind is ‘what did I do now?’ But it wasn’t that. They said, “Congrats, you won the Regional Technical Vocational Award.” I thought they were joking, but it was true. I was so happy that tears of joy appeared.

Amandala: What are your future career goals?

Angie: My future career goal is to become an architect.

Amandala: What do you think about the fact that you are the first female to receive this award, and do you have a message for your fellow female students?

Angie: Being the first female to win this award is a big privilege because through this achievement I was able to show that vocational subjects can also be done by females without a problem. To my fellow females I would like to encourage you to do anything you want because you are smart and strong just like the males.

Amandala: What do you think about the fact that the top 3 CXC performers all come from EP Yorke High School?

Angie: Knowing all top 3 performers came from EP Yorke is great and happy news because it shows the hard and quality work that they (the educators) do along with the students and parents.

Both Alexis Guy and Dayana Marroquin have also gone on record before the media to express their excitement and pride in their academic accomplishments.