Home Features Think about this!
Features 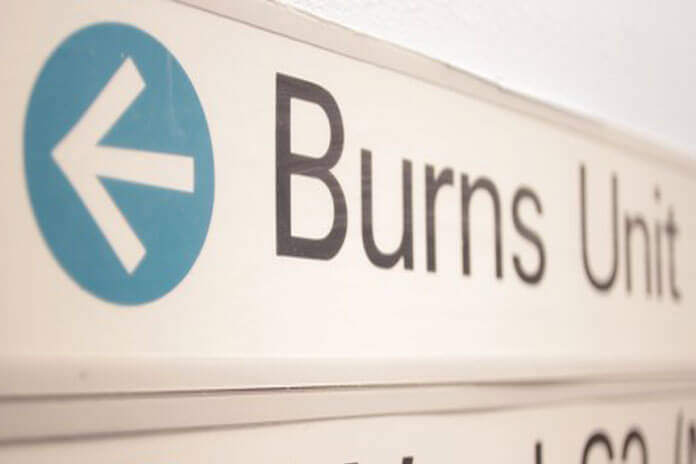 Last week in Freetown, the capital of Sierra Leone, a fuel tanker exploded in the streets, killing 98 on the scene, and another at least 40 persons have died since. This was a very unfortunate accident, and some people were unnecessarily killed when they rushed toward the truck to get some of the leaking fuel, before the explosion. Now, if that wasn’t bad enough, Sierra Leone, a country with a population of over 7 million people, does not have a single burn unit in that country! How is that possible? How can a country with that amount of people, albeit a 3rd World nation, not be equipped to handle catastrophes such as this one, and provide decent healthcare to the population, in general? The report went on to describe the dire straits that country’s hospitals were in, and it wasn’t pretty!

If you live in a developed, or even developing country, you are probably horrified by such stories, lack of equipment, drugs, doctors and nurses. Lack of hospitals and clinics in remote areas. If you live in countries like Belize, this is not at all strange, but a daily experience in a struggle for survival. Where you have to buy drugs and food and supplies for your family members, who find themselves unfortunate enough to be in a public hospital. Laad hav massy! If you are poor and get sick in these countries, you will probably die, or live a very unhealthy existence because of a lack of adequate care.

I don’t know if there are burn units in Belize’s hospitals. I think I’ve read in the news of burn victims who have been flown to the United States for treatment. But the problem is much larger than burn units; it’s the total neglect of the healthcare system: not enough funds, not enough attention, not enough devotion paid to this most important institution. This is not new, or political; it has always been this way, since I was a kid; it’s just getting worse!

I believe that when we get investors to come into our country, and give them tax breaks, and non-competitive clauses in their contracts, we should also include the building of hospitals and clinics and parks and community centers, in those contracts. You can’t just come in, make millions, and think that giving the Police Department a few vehicles, or boats or whatever, covers the vast amounts of money you are making, usually, or almost always, with cheap labor and no insurance!

I look at the world, I see all the pain and suffering and cruelty, the refugees, the civil wars, the racism, the losses because of climate change; famine is a good example. For some of us, it’s the worst of times; for others, it couldn’t be better. Belize is a small country, full of creative and energetic, and most of all, a very optimistic people! As a people, we have to make things work better for us, through coercion and encouragement and firmness and strength and our dedication to make a better life for our children. Maybe I’m a dreamer, too naive not to believe/think that better days are ahead, but I do!