Three police officers charged for the death of Andrew McDougal 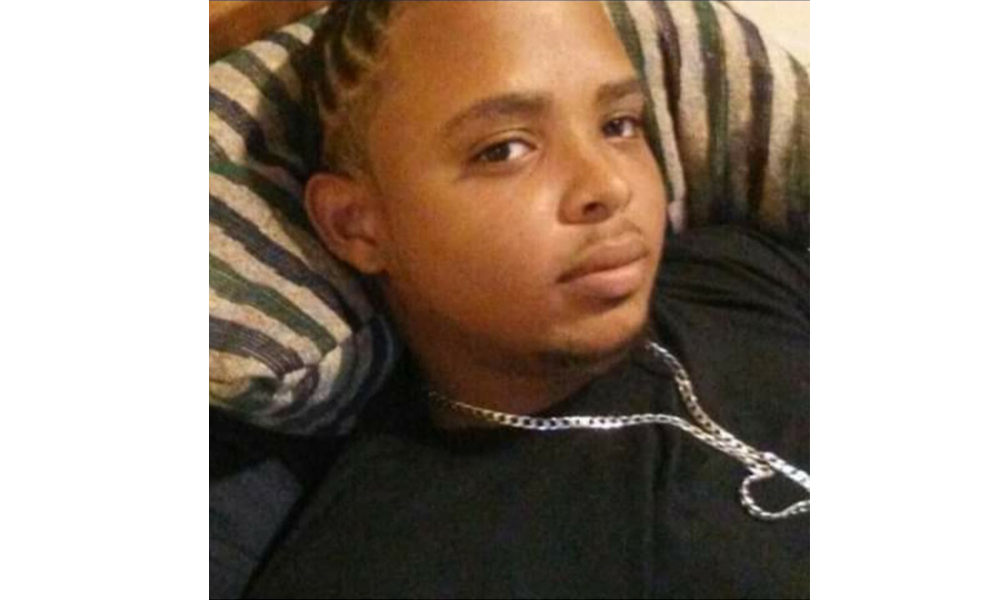 On Monday, January 9, three police officers were criminally charged in connection with the death of 25-year-old Andrew Alexander McDougal, a resident of Santa Cruz, Stann Creek District, who suffered from a rare blood condition and passed away less than two weeks after allegedly being beaten while in police custody.

On Tuesday, December 20, McDougal was standing in front of a restaurant smoking a marijuna joint in the village when police officers from Independence Village confronted him.

It was alleged that the Santa Cruz resident hurled profanity at the officers and hit the back glass of the police mobile. However, leaked cell phone footage of the ordeal showed McDougal being manhandled by the officers and forcefully flung into the pan of the mobile, where there was a bicycle.

When his family arrived at the Independence Police Station, to which he had been taken, they saw him with injuries that seemingly had a severe impact on his health due to a genetic disorder from which he suffered – hemophilia – and it is believed that this led to his death.

John Lucas, 29; Jameel Lewis, 25; and Tessa Stuart, 23, all police officers, were arraigned at the Independence Magistrate’s Court, where Lucas and Lewis were charged with manslaughter, while Stuart was charged with perverting the course of justice. Stuart pled not guilty and was offered bail of $1,000.

No plea was taken from Lucas and Lewis, and they were remanded to the Belize Central Prison until March 2023.

“We continue to demonstrate that when it comes to police misconduct, we’re not going to shield [any] of our own; it serves us no good to do so. Police officers are trained to preserve life, not to take life. We’re trained to be civil to the people that we serve, not to beat up on them; and so, when police officers behave in the matter in which we saw they did with the McDougal matter, they must be held accountable,” said Commissioner of Police, Chester Williams.

“… We did a thorough investigation, we submitted a file to the Director of Public Prosecution, and today we received instructions from that office to proceed with charges [of] manslaughter against those officers,” he added.