Transferred Immigration officers “left on their own” to cover transfer costs 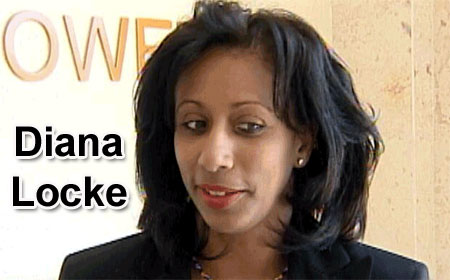 However, at the present time, just a few days shy of October, these officers are yet to receive their transfer and housing grants which they had been promised would have been included in their salaries at the end of August.

When Amandala spoke to several officers today, we were told that none of them who were transferred received their transfer grant of $1,200 or the monthly housing grant of $300.

Furthermore, they revealed that last week they were issued a memo informing them that their grants would be suspended until further notice.

With pending loans, families to take care of and a high cost of living to deal with, the officers are seeing the transfer as an additional source of strain that they are forced to shoulder without support from their management, said some of the officers to Amandala.

They noted that according to the Public Service Regulations, they should have received their grants, before they were transferred.

Amandala contacted the Immigration Department to speak to its director, Diana Locke, but she has not returned our calls.