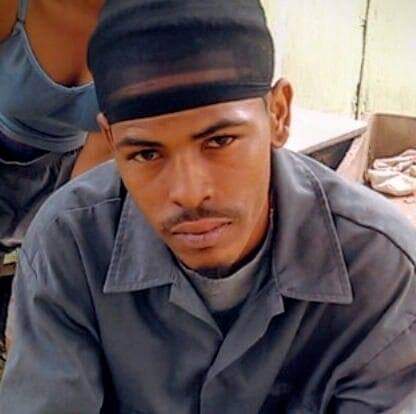 Hattieville Police responded to two separate shooting incidents in the village this morning which claimed two lives in less than half an hour apart.

The first incident occurred in the New Site area around 9:50 a.m. Reports are that Rony Anderson was riding a bicycle, when an assailant shot him multiple times to the body from behind. When he was transported to the Karl Heusner Memorial Hospital, he was pronounced dead on arrival. 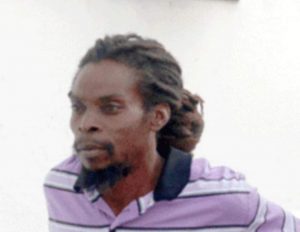 Ten minutes later, around 10:00 a.m. someone fired several shots at Kenroy Danderson, who was sitting at the bus stop that is a stone’s throw away from the Hattieville Police Station. Danderson was hit multiple times to the body and died on the spot.

Police are investigation these two homicides. We will have more on these two murders in our midweek newspaper. Feature photo Rony Anderson. Pic 2 Kenroy Danderson.

There was a murder this morning in Ladyville, in the Milpa area. The victim has been identified as a Hatian national, Raymond Cherestal. According...
Read more
Breaking News