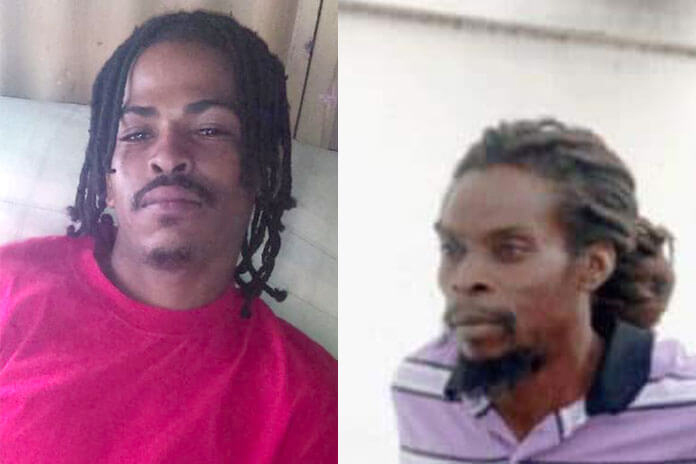 HATTIEVILLE, Belize District, Mon. Feb. 17, 2020– Two men were killed in Hattieville over the weekend. At about 9:30 on Saturday morning, Ronnie Anderson, 25, was riding his bicycle on a back road in the New Site area of Hattieville when a man rode up behind him and shot him several times in the head and back. Anderson died almost immediately.

Police went to the scene of the shooting, but the shooter could not be found. Presently, the motive for the murder is not known.

At about 10:30 that same morning, Kenroy Danderson, another resident of Hattieville, was sitting at the bus stop not far from the Hattieville Police Station on the George Price Highway when a man came up and shot him in the head and body.

The motive for Danderson’s murder is not yet known. No one has been arrested for either murder, and it is not clear whether both deaths are connected.