U. S. slavery began in Florida, not Virginia 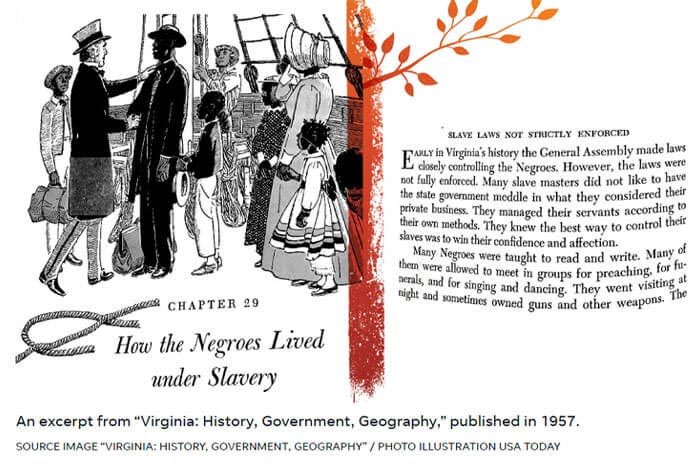 ( – excerpted from an article by Nicquel Terry Ellis in the USA TODAY issue of Thursday, January 2, 2020)

ST. AUGUSTINE, Fla. – For David Nolan, watching the nation commemorate the 400 year anniversary of the first arrival of slaves from his home here in the United States’ oldest city is frustrating.

Nolan, a local historian, author and civil rights activist, insists it only advances a false, racist belief that Englishmen founded America and created the system of slavery that defined this country.

The truth is Spaniards settled in St. Augustine with enslaved blacks more than a half-century before any arrived in Jamestown, Virginia, in 1619 aboard a ship captured by English pirates.

Historical records document the presence of black slaves dating back to their arrival in what was known as Spanish Florida in 1565. They built military forts, hunted food, cut wood and later even created a settlement for freed blacks, Fort Mose.

But the influence and significance of the Spanish on the country’s founding was ignored and lost as English laws, language and culture established a stronghold in the new nation.

Historians and other parties challenged writers in the 19th and 20th centuries and tried to spread the story of Spanish settlers and slaves in St. Augustine through exhibits, lectures and books. Still, the 1619 narrative carried on in history books and popular culture.

Kathleen Deagan, a professor of archaeology at the University of Florida, said people have spent their careers trying to correct the erroneous belief.