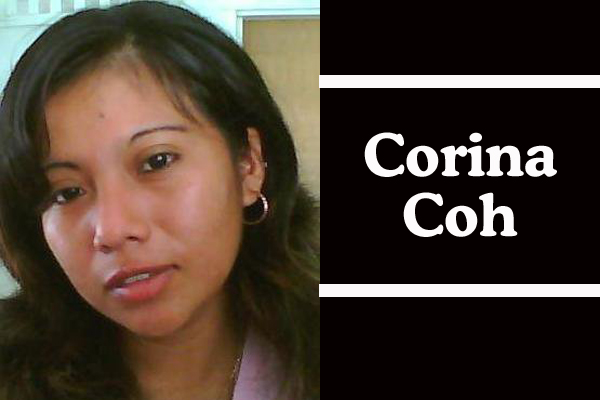 According to reports, Coh was on her way to classes at the University of Belize, Toledo Campus, when she was approached by her attacker. Coh was found around 3:30 p.m. on Thursday by a member of the Belize Defense Force who was riding his bicycle into Laguna Village.

The passerby said he saw Coh lying on the ground near the bushes with multiple chops on her body. He called for help and Coh was taken to the hospital, where she succumbed to her injuries while undergoing treatment.

A post-mortem conducted on Coh’s body revealed that her death was caused by exsanguinations due to external bleeding from multiple chop wounds to her upper body.

Coh was able to identify herself and name her attacker for the men who assisted her. Police have since found the teen and charged him with murder on Friday, February 22.

Coh and the teen apparently knew each other, but reportedly had no problems prior to the incident.

Coh was a student of the University of Belize and lived in Laguna Village with her common-law husband and two sons.