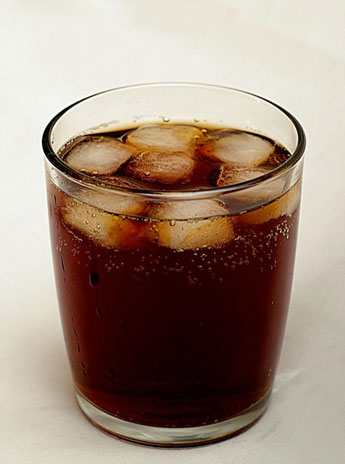 ST. MARGARET, Cayo District, Mon. Sept. 28, 2020– Three men who were drinking at a Chinese store in St. Margaret at about 7:00 yesterday evening were rushed to the Western Regional Hospital when they began to foam from the mouth, and became unconscious.

Police say that Ramirez died at about 8:00 at the Western Regional Hospital.

It is not yet known what the men were drinking, and if they had brought the substance with them. Police are investigating the strange incident.