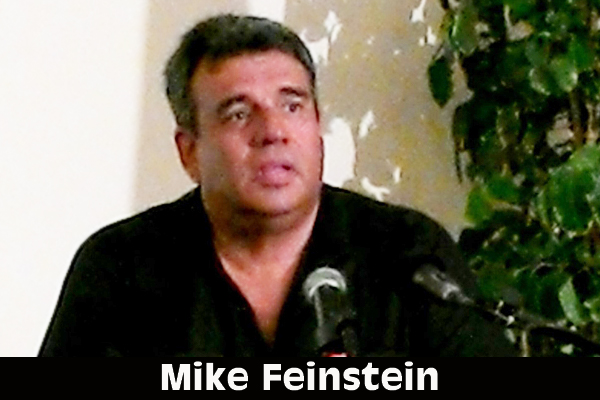 At the second reading of a bill to grant exemptions on the payment of taxes and duties by the Feinstein Group of Companies on a US$100 million project for a cruise port and shopping facility offshore Belize City, both the ruling United Democratic Party and the Opposition United Democratic Party (PUP) indicated their firm support for the project.

Opposition Leader Francis Fonseca said that the Opposition is supporting the project on the basis of 4 criteria which they looked at:

“Is it good for the economy of Belize? We believe so!” Fonseca said, adding that the venture is critically important for the future of the cruise tourism industry of Belize.

Fonseca also said that all environmental clearances have been met and the technical experts have signed off on the project.

Also, he noted that the developers, of which Mike Feinstein is the most well-known, are Belizeans who have a consistent history of investing in Belize and putting their money back into the country.

“This is a project that has been in the works for many years,” said Briceño.

He said that the developer had declared at the House Committee meeting which looked at the project on Monday that they would be investing “to the tune of US$100 million” and Feinstein and his group already have the financing.

Briceño said that the project will create a lot of jobs during and after construction—jobs critical to the survival and growth of the cruise tourism industry.

The Orange Walk Central rep said he was also taking the opportunity to appeal to Prime Minister and Minister of Finance Dean Barrow to look at developing the Commerce Bight Pier in Stann Creek in a manner that would expand tourism in the south.

Barrow said that his administration would develop Commerce Bight in consonance with the overall transportation needs of the country, and a study of those needs is being undertaken jointly by the Inter-American Development Bank and the South Koreans. He said that when they see how Commerce Bight will fit in the overall transportation agenda, Government will move ahead with the development.

Mike Espat, Toledo East area rep for the Opposition, said that with Stake Bank, Belize would have four active ports, but the Commerce Bight is very important to the people of the South, and people are demanding that they do something about Commerce Bight.

Espat said that his brother, Luke Espat, had paid the Government (under the People’s United Party administration) $64 million for the purchase of Port of Belize facilities in Belize City and part of that agreement covered Commerce Bight for $4.5 million.

Barrow said that no development has yet occurred at Commerce Bight because Espat’s brother, Luke, “refuses to concede when the jig is up and the game is over” and he continues to challenge the move made by the Barrow administration last year to take back Commerce Bight.