US$11 mil loan motion for BEL goes to House Friday 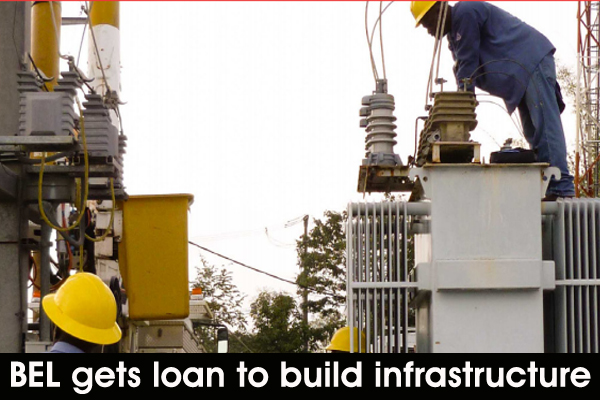 The House of Representatives is due to meet this Friday, June 13, in the National Assembly Chambers of Belmopan. At that sitting, a motion for a US$11 million loan from the Caribbean Development Bank to the government-owned utility, the Belize Electricity Limited (BEL), will be tabled.

Amendments to Belize’s insurance and trust acts will also be tabled, as a part of an ongoing lobby by the Caribbean Financial Action Task Force (CFATF) to get member jurisdictions such as Belize and Guyana – threatened with sanctions – to implement anti-money laundering and counter-terrorism measures.

Amandala understands that no amendments to the firearms act will be tabled at this sitting.

Also, the proposed Occupational Safety and Health Bill, tabled in January, is not quite ready to be returned to Parliament.

Consultations on the bill are ongoing with the private sector and unions. The Clerk of the National Assembly has informed us that they have heard concerns from both parties, but are awaiting the written submission for the Belize Chamber of Commerce and Industry.

The Clerk says that both submissions are needed before they “hit the road” with technical discussions.