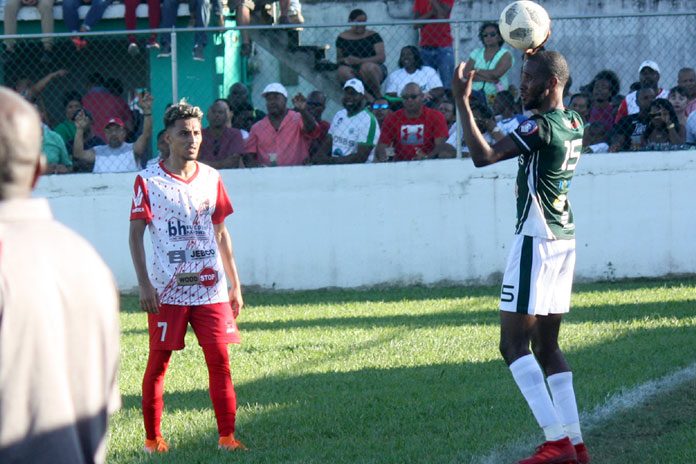 BELIZE CITY, Wed. Dec. 18, 2019– After a 1-1 draw in the Premier League of Belize (PLB) 2019-2020 Opening Season Finals game 1 a week ago at the Isidoro Beaton Stadium in Belmopan, Sunday’s Finals game 2 at the Norman Broaster Stadium in San Ignacio was “for all the marbles” between home standing Verdes FC and visiting Bandits Sport from the capital city; and this time it was the “Green Machine” with the 2-nil victory and the championship. 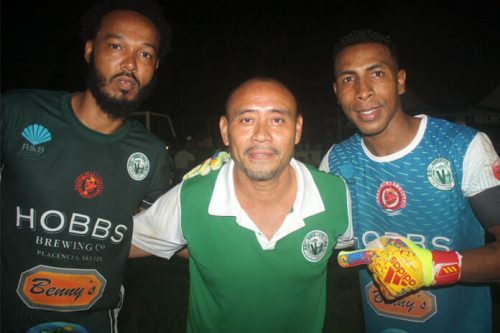 A number of former Bandits players are now playing with Verdes, and a number of former Verdes players are presently on the Bandits register, so it was a natural possibility that one of those players would be instrumental in the victory against his former team; and, indeed, that was the case. 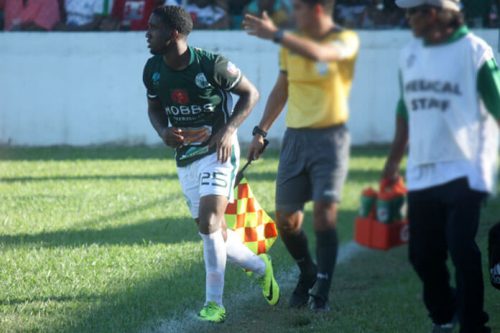 Verdes fans had anticipated the return to action of league leading scorer Mariano Landero, who had been out with an injury; but on Sunday Landero started on the bench, and Verdes coach Cesar Martin Dall’Orso put the veteran and former Bandit, Jerome “Jarro” James up front as starting twin striker with the young Krisean Lopez. And Jarro delivered, heading in the go-ahead, and what proved to be the winning goal at the 20th minute, after an Edwin Bernal drive gave a tricky bounce off the chest of Bandits goalie, Shane Moody Orio. Bandits wasted a couple good opportunities to equalize in first half, an open one-on-one with goalie Woodrow West that midfielder turned striker Jefrie James failed to capitalize on, a penalty opportunity that saw West, stop the right corner shot by Bandits midfielder Roberto Silva De Lima. 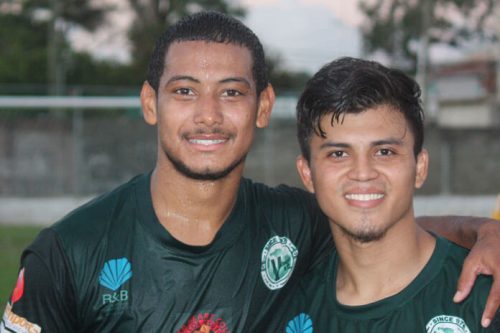 Verdes’ Denmark Casey – Jordy Polanco tandem repeatedly stretched the Bandits defense, and their only answer for the quickness and impeccable ball control of Verdes striker Krisean Lopez was often to “cut him down,” which they did once too often, resulting in a penalty, converted by sweeper Elroy Smith at the 89th minute to seal the 2-nil victory and the championship. 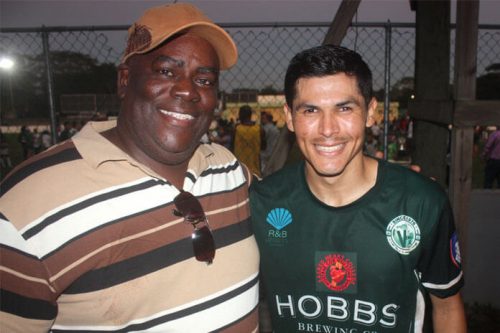 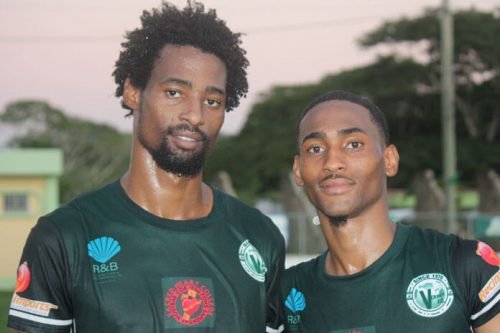 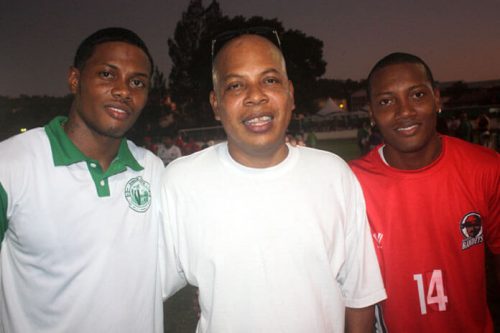 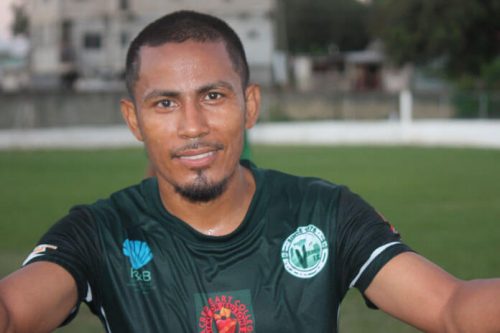 Verdes’ midfielder Ricardo “Cheety” Jimenez (His brother, Danny, a former Verdes, is now with the Bandits.) 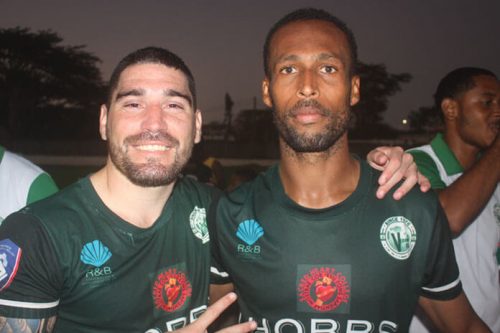