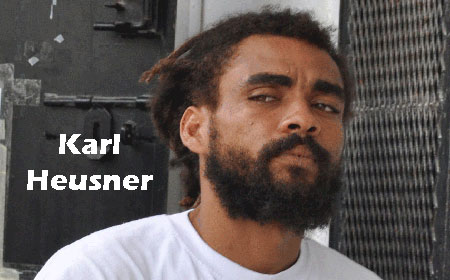 BELIZE CITY, Mon. Oct. 19, 2015–Three people were shot on Saturday in the seemingly never-ending violence in the city, and as a result, two men are dead and one man is in critical condition in the intensive care unit at the Karl Heusner Memorial Hospital (KHMH).

Dead are Edward Robinson, 56, and Karl Heusner, 32, while Jamil Betancourt, 33, of North Creek Road, is in a critical condition.

The city’s bloody Saturday began with the shooting of Edward Robinson, who was shot in the left side of the chest and left hand at about 8:30 Saturday morning on North Creek Road. He was rushed to the Karl Heusner Memorial Hospital, but was declared dead on arrival.

Jamil Betancourt was shot on the same Saturday morning. He was shot in the chest and body, also on North Creek Road, and was rushed to the Karl Heusner Memorial Hospital, where he was admitted in a critical condition and is now fighting for his life. 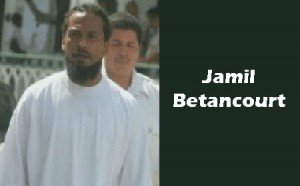 The third person, Karl Heusner, Jr., was shot at about 3:30 at the corner of Albert and Berkeley Streets. He was rushed to the KHMH by police, but was declared dead on arrival.

Senior Superintendent Chester Williams, commander of the police division in charge of the Southside of the city, said during a media brief this afternoon at the Racoon Street Police Station that Robinson was not the target of the shooting. Robinson, along with others, was socializing on North Creek when Betancourt became involved in an altercation with a man.

The man left, but shortly after, another man came back and began shooting in the crowd, hitting Robinson and Betancourt. Police are not sure whether the man with whom Betancourt had the argument, and the shooter, are the same person.

Williams said that they have detained two men, but are awaiting a report from witnesses before charging the men. He said that this presents a difficulty, because the witnesses are reluctant to give statements due to intimidation.

Williams said that shortly before Heusner was shot, police on patrol in the area stopped and searched him, after which they told him to leave the area. Heusner left the area, Williams said, but after police left, he went back to the area, and that was when an unknown gunman shot him.

Williams said that if Heusner had listened to the police and really left the area, perhaps he may have still been alive.

The motive for Heusner’s murder is not yet known, and no suspects have been detained.