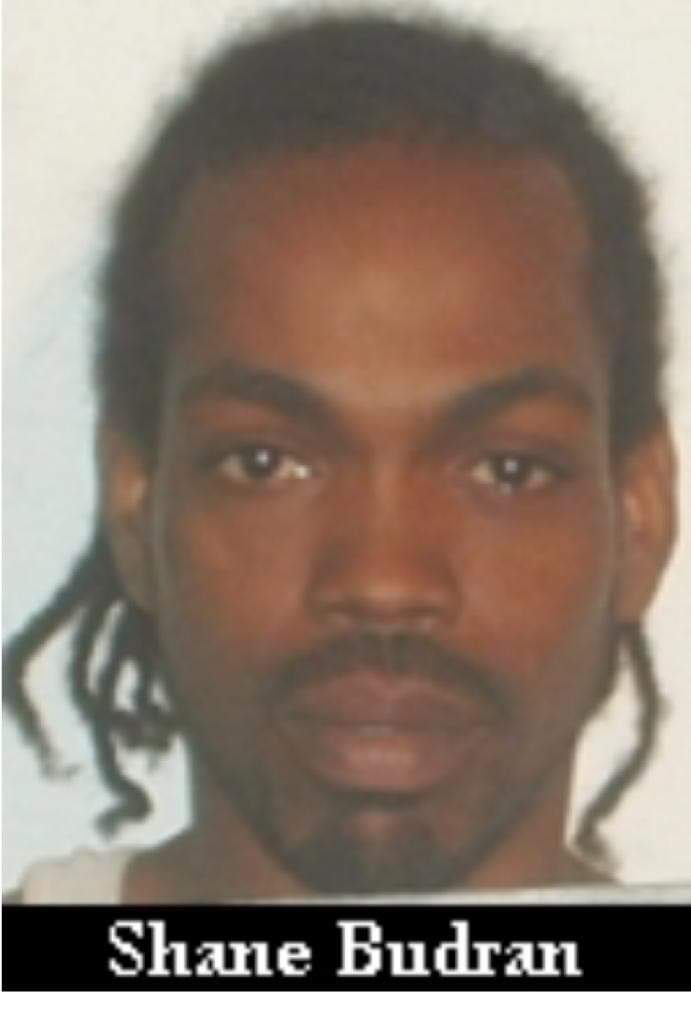 Last night, gunshots rang out on Wagner’s Lane shortly before midnight, claiming the life of Shane Budram, a longtime resident of the street.Budram, 43, was confirmed dead on arrival at the KHMH.

Details of the shooting are sketchy, but street sources are saying that a young male family member may have been involved.

We understand that Budram’s body was lying in his doorway.

Budram have had a number of run-ins with the law, and was allegedly an affiliate of the Jump Street Crips Gang.

Budram has been acquitted of a number of offences, including attempted murder and ammunition possession charges.

Budram was the father of 1 daughter.
We will have more on this story in our midweek newspaper.

There was a murder this morning in Ladyville, in the Milpa area. The victim has been identified as a Hatian national, Raymond Cherestal. According...
Read more
Breaking News