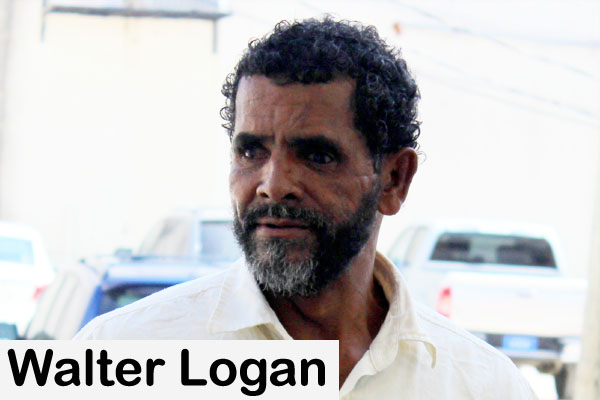 Walter Logan, 53, a farmer of Santana Village, was today taken before Magistrate Dale Cayetano and read charges of being in possession of a prohibited firearm and two counts of keeping unlicensed ammunition.

According to police, at 4:00 Saturday evening, police, acting on information they received, visited Logan’s residence, where a search was conducted. That search led to the discovery of what appeared to be a homemade firearm constructed of galvanized pipe, which had a 12 gauge cartridge in its chamber. A further search resulted in the police finding (3) 16 gauge cartridges in Logan’s possession as well.

Logan was unrepresented in court when he pleaded not guilty to all the charges, but due to the nature of the offenses, he was not offered any bail, but, instead, was remanded to the Belize Central Prison until his case’s adjournment, set for September 11, 2013.