Home Features “We never meant this to happen; and there will be an awful...
Features

“We never meant this to happen; and there will be an awful row; …” 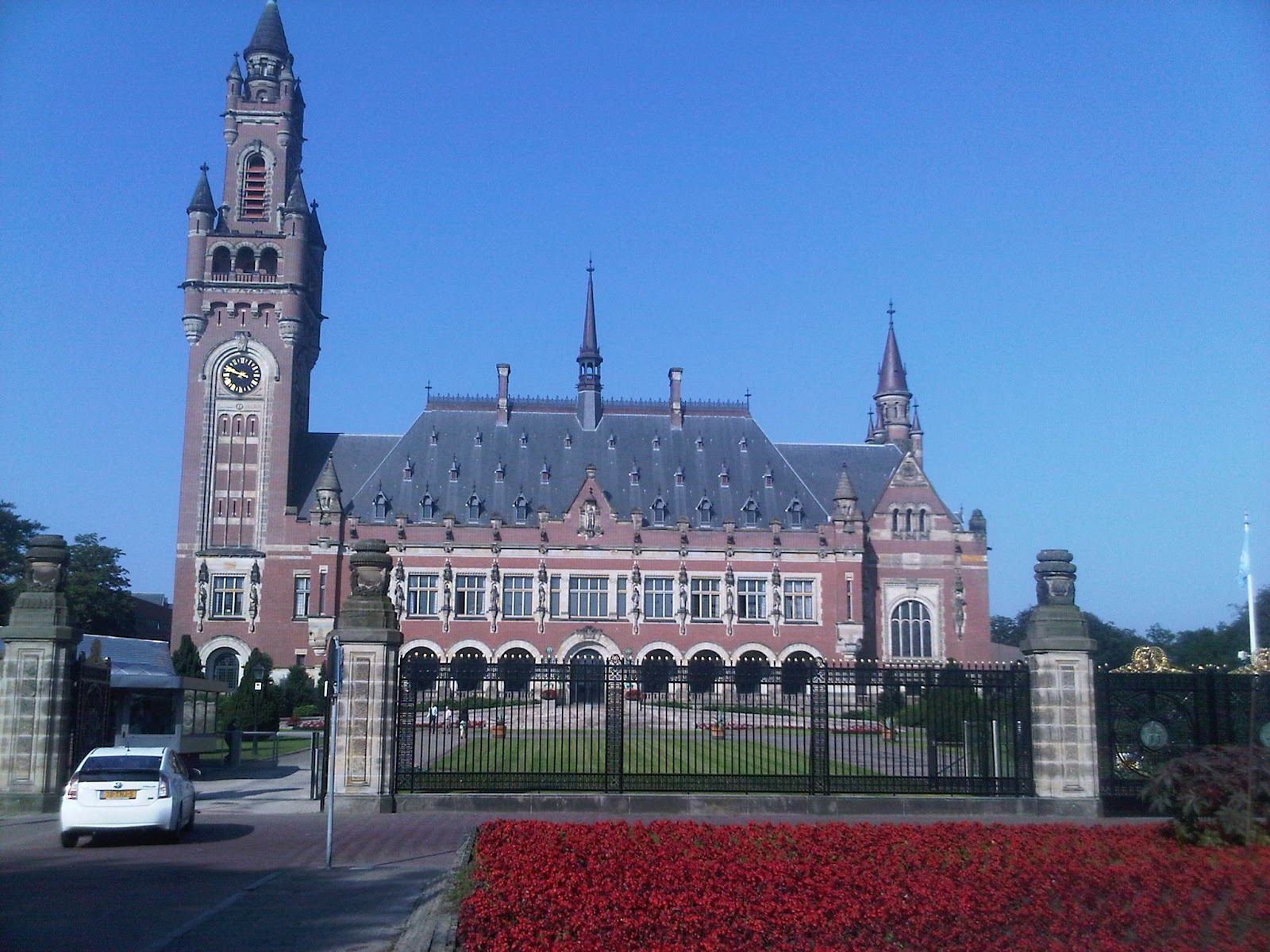 First knight : “We know perfectly well how things will turn out, King Henry — God bless him — will have to say, for  reasons of state, that he never meant for this to happen; and there is going to be an awful row; and at the best we shall have to spend the rest of our lives abroad.”

The words are by Sir William de Traci, after joining with three others in the murder of the priest Samuel Becket, on behalf of King Henry II of England, in T.S. Eliot’s Play, MURDER IN THE CATHEDRAL.

Belize could have been considered a predominantly black country up until at least the late 1970s. The demographic shift began in earnest circa the mid-1980s, when many of the refugees fleeing from the death squads operating in El Salvador, from the Reagan Administration’s proxy war against the Sandinista government of Daniel Ortega in Nicaragua, and from civil war in Guatemala, poured into Belize.

Under the aegis of the United Nations High Commission for Refugees, some were settled in the Valley of Peace in the Cayo District. The indigenous blacks/creoles now constitute about twenty-eight percent of the population.

Historically this ethnic group has been the avant garde against any land cession to settle the territorial dispute with Guatemala. The threat to the country’s territorial integrity is probably the most serious now than it has ever been in recent memory.

And with the percentage of Creoles so low, it is incumbent on all Belizeans to now come together as one, and demand that their right to self-determination as enshrined in the United Nations General Assembly Resolution 2625, be respected.

Otherwise, if they remain blasé on this issue, it will be only a matter of time before the country is subsumed into Guatemalan dominance as their 23rd department. The Americans want it, the British want it, the Guatemalans want it, and politicians in the two main political parties — UDP and PUP, seem willing to facilitate it.

So this time around the strategy is to take the dispute to the International Court of Justice (ICJ). The Americans and the British have given money, ostensibly for education on the issue. And they will send experts. But they have already brought us the Seventeen Proposals, the Heads of Agreement, and the Maritime Areas Act. So their views and opinions are a foregone conclusion. They are more likely to obfuscate rather than educate.

And when it comes to money, most people, especially politicians, will lose their own soul for the gain thereof. We have come from the late Mr. Philip Goldson’s clarion call for West Indian Federation, and “no Guatemala,” to today’s treachery from a government minister that Belizeans are foolish if they vote no, and that Guatemala might invade if they vote no in the April referendum of this year.

Consider how long it took the Minister of Foreign Affairs to even make a statement after Danny Conorquie was murdered by Guatemalans in broad daylight, in the presence of foreign tourists.

And when pressure mounted that he had to make one, it was that we don’t know for sure if it was the Guatemalans who did it.

Last year the Guatemalans picked up one of our fishermen in Belizean waters and locked him up in Puerto Barrios. The local media reported on the incident for a week before they were able to speak to the minister.

When they did, his response was that it was the first time he’d heard of it. When the Guatemalans seized our Sarstoon Island, a Statutory Instrument was signed prohibiting Belizeans from traveling to the island.

Months later the minister blamed the media for making an issue of it.

One of their (the Guatemalans’) naval boats routinely chase our BDF boat out of the Sarstoon River. They continue with their illegal activities in the Chiquibul Forest in the Cayo District, and in the Forest Reserve in Toledo District.

Not too long ago, when some members of the Belize Defence Force (BDF) were sent to Benque Viejo to build a fence, members of the Guatemalan Armed Forces came across to our side of the border and put a stop to the building of the fence.

Nary a word from the Minister. They have been nothing less than supine in the face of Guatemalan aggression. And they expect to be trusted to take our case to the ICJ?

The Guatemalans have already voted yes last year to take the dispute to the ICJ — an option they had rejected when their dispute on this said issue was with the British. This reversal is itself a red flag for Belize. The question begs: why is it that they felt that they couldn’t get a favorable ruling against the British, but are now confident they could get it against Belize?

To ensure that the “yes” vote prevails, the Belize Government has bifurcated — on the one hand vitiating the “no” vote by barring diaspora Belizeans from voting in the referendum; while on the other hand, acting ultra vires, allowing Guatemalans to vote, in contravention of the Belize Constitution.

There is a chance Belize could lose territory at the ICJ. And they know this better than anybody else. Yet they continue in their low octave tone that we have a strong case.

Both the Belize and Guatemalan governments have agreed to accept as final and binding any ruling handed down by the ICJ to settle the dispute.

On January 7, 2019, they expelled the Anti-Corruption Panel from their country. So if they deem any ICJ ruling favorable, they (the Guatemalans) will enforce it, by taking control of any part of Belizean territory awarded to them.

Conversely, if they deem the ruling unfavorable, judging by their past behavior, they will revert to the status quo — their aggression and unlawful demands against Belize.

So at best, Belize could end up with a Pyrrhic victory, or worst, with territorial loss.

We don’t know perfectly well how things will turn out, and God forbid that we should lose any part of our territory. But if we do, our wise men, in a desperate falsetto — will have to say, for reasons of self-preservation, that they never meant this to happen; and there will be an awful row; …