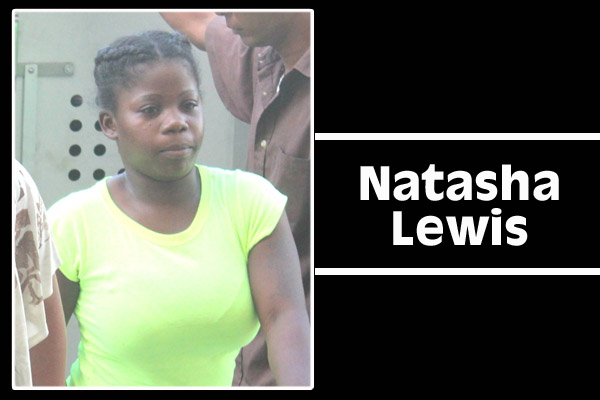 A Belize City woman is facing a charge of drug trafficking after she was busted at the Belize Central Prison on Friday, July 4, when she attempted to smuggle 109 grams of cannabis into the facility.

Natasha Lewis, 25, an unemployed of 133 West Canal Street, appeared before Senior Magistrate Sharon Frazer, who arraigned her on the single charge of possession of an illegal drug with intent to supply to another for the purpose of drug trafficking.

After pleading not guilty to the charge, Lewis attempted to explain in court how she ended up on the wrong side of the law.

She said that basically, she was set up. Lewis said that she was going to the prison to visit a friend, when a man she knew asked her to take a package for someone in the prison for him.

The court prosecutor had no objection to the court offering Lewis bail. She was released on a bail of $5,000 plus one surety of the same amount.

A conviction for drug trafficking carries a minimum fine of $10,000 or three years in prison. Upon conviction, both the fine and confinement can be imposed by the court.