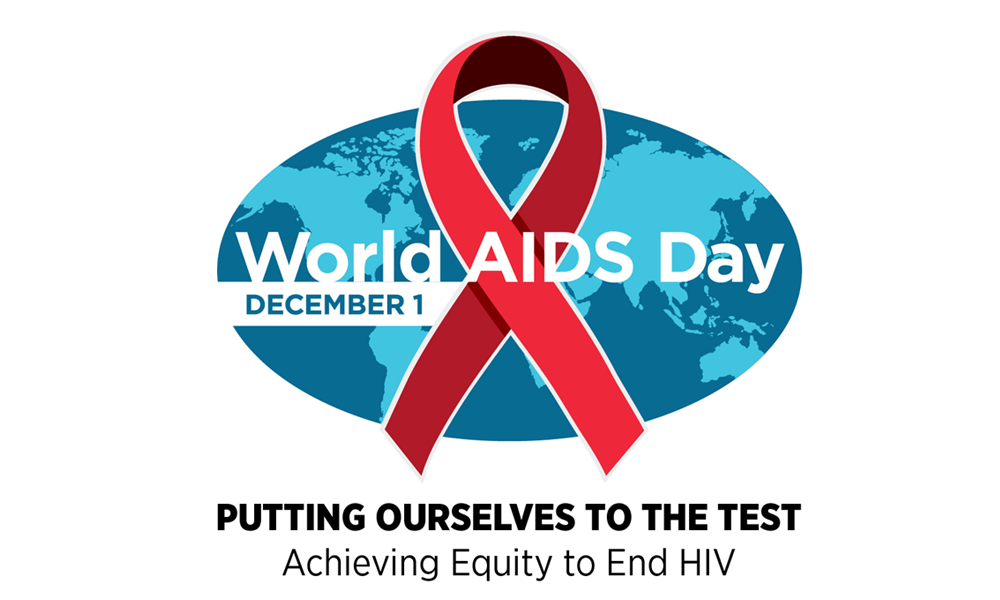 In an interview with Krem News this week, Enrique Romero, chairman of the National AIDS Commission (NAC), stated that much progress has been made since the virus was first discovered in the 1980s.

“Tremendous progress has been made globally. Even in our small and beautiful country of Belize, we have made some steps, people would call them baby steps but nevertheless, they are steps in the right direction. Before my time, I understand that people were taking about 6 or 7 pills a day for HIV; now it’s down to one, and Belize is one of the countries that are transitioning to a new medication that is proven, scientifically proven, very important, in reducing the quantity of the virus in your system,” said Romero.

He added, “… I saw on the TV the other day, American news, that there is now an injection for HIV. You take one month, you skip a month, and take it the other month, so we have had advances, hopefully, that will be in Belize sometime.”

Romero encouraged Belizeans to be more tolerant and to look out for each other in order to end HIV/AIDS by 2030.

“Belizeans are known to be tolerable people. Belizeans are known to be respectful people, loving people, and look out for our people, but somewhere down the road in the past few years we have lost some of our essences, so it is just a matter of us regaining that essence, that core, that makes us who we are as Belizeans. We’re loving people, tolerant, so we need to regain that essence and look out for our brothers and sisters, and that’s the comprehensive holistic approach that needs to be taken for us to end AIDS,” he said. .

Romero noted that the NAC has introduced HIV self-testing to eliminate the stigma of going to a health facility to do a test.